Google added Read Later to its iOS Chrome browser, a feature similar to Apple’s Reading List in Safari. As the name suggests, Read Later is a section where you can save articles and websites to read later. When you’re browsing in Chrome, you can tap the three dots icon on the upper right. Tap the share icon, then Read Later. Articles are saved offline, so you can read them wherever you are. So far this feature is only on the mobile version of Chrome, but it’s possible Google will add it to the desktop version in the future. The update is available now as part of Chrome version 57 on the App Store. 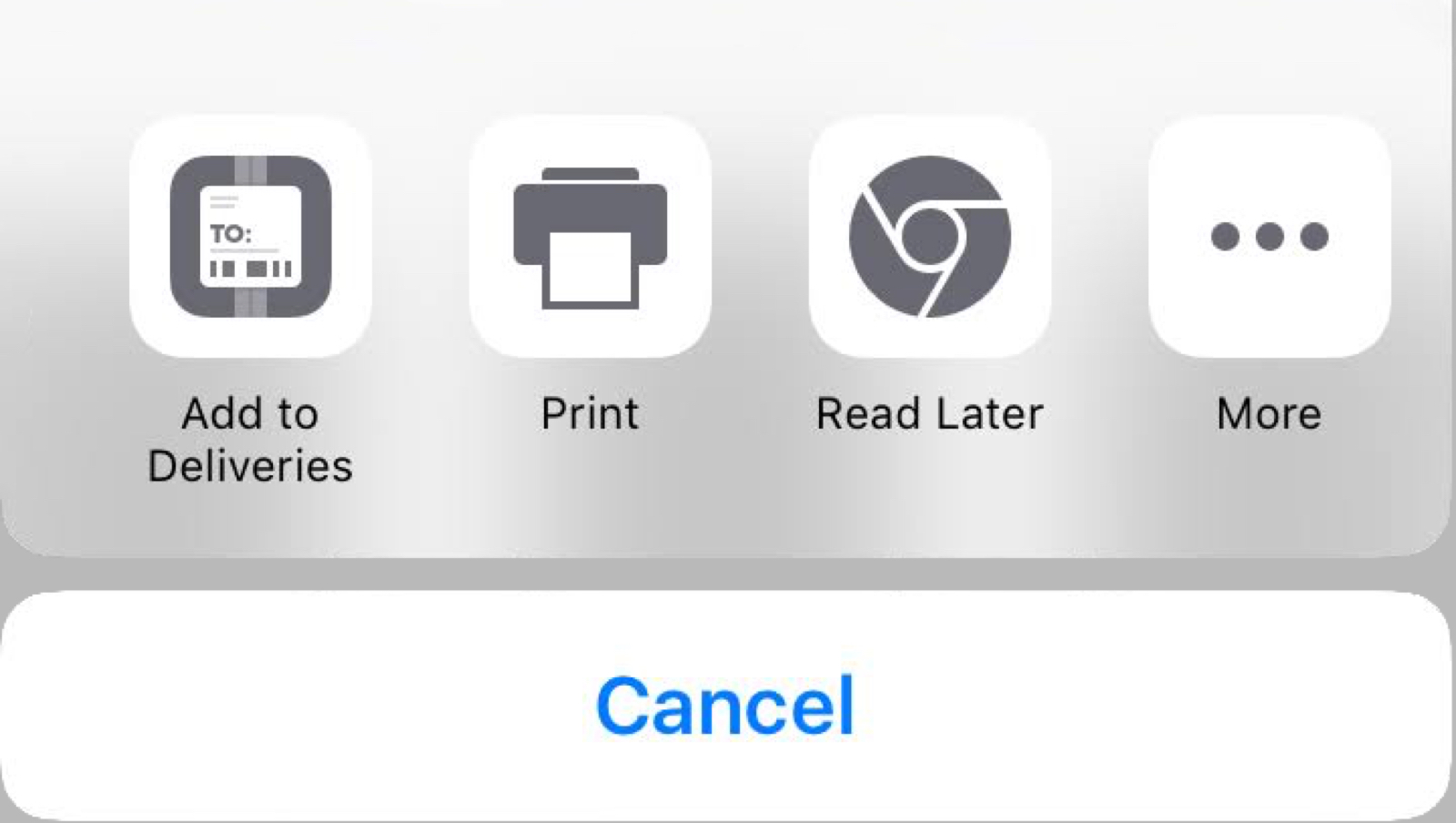