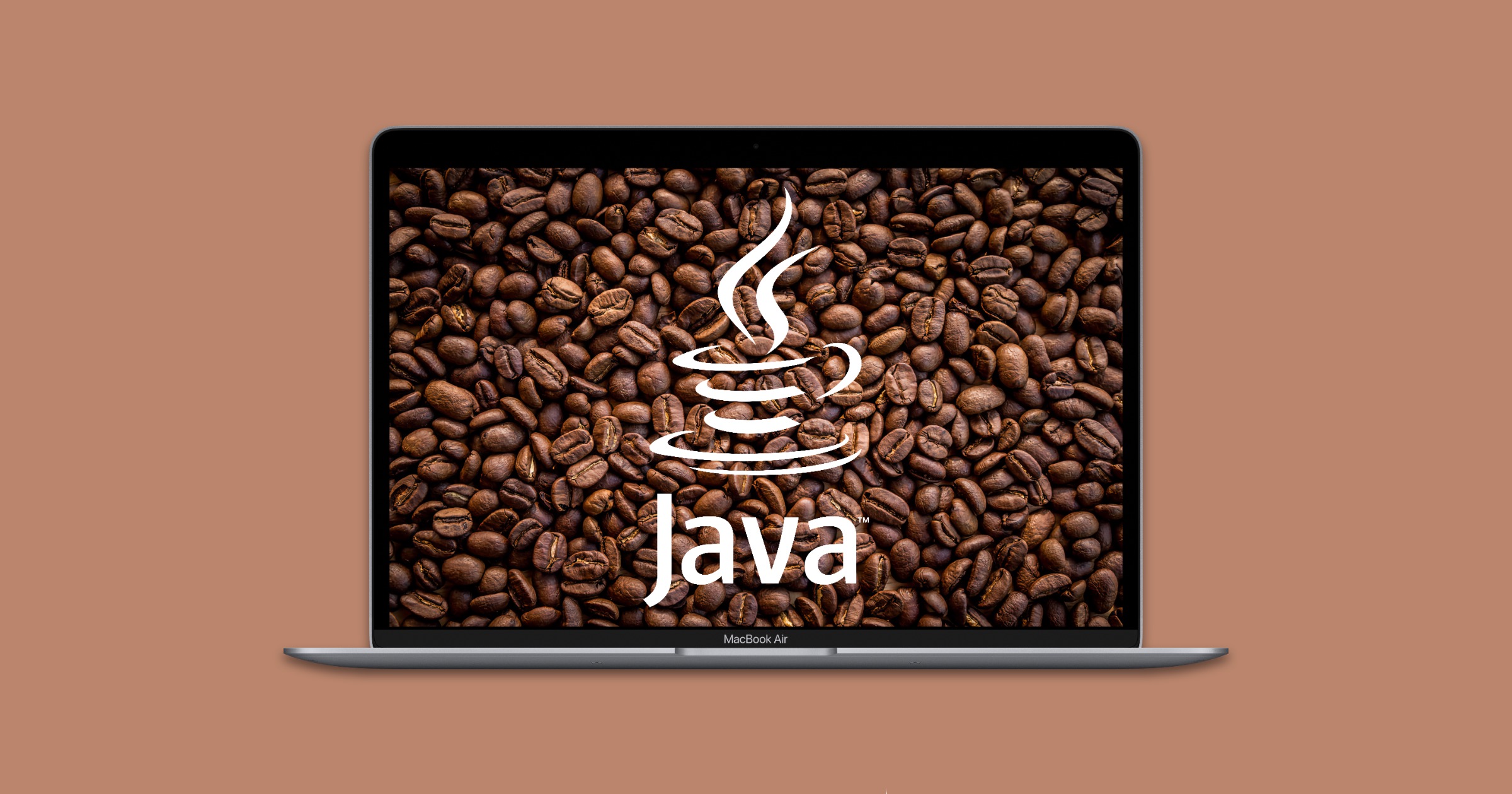 Microsoft and Azul Systems are working on M1 support for Java through OpenJDK. Azul’s website notes “Zulu OpenJDK runs on Linux, Windows, Solaris, and macOS on X86, Arm, SPARC, PowerPC, and MIPS.” Meanwhile, Microsoft has released an early access build of its macOS + AArch64 (M1) based on OpenJDK. The company is working with Azul on JEP 391 to upstream relevant patches to the OpenJDK project. Obviously, this is great news for those that need Java apps on their Mac because they won’t need to be run through Apple’s Rosetta 2 translator.

Check It Out: Microsoft and Azul are Working on Java for M1 Macs