I’ve always been a keen observer of weights and measures, so this interested me. Digital Trends writes: “On Friday, November 16, a 129-year-old tradition will likely come to an end. Nearly all the world’s weighted measurements have relied on a single standard since 1889 — the International Prototype Kilogram (IPK), a block of metal made of platinum and iridium locked in a subterranean vault in Paris.

“Rather than defined by a block of metal, weights will be expressed in terms of the Planck constant (h). The stated goal is to shift the standard toward a more reliable form, one that won’t be damaged or corrupted by environmental factors that cause it to slightly and inexplicably lose weight.”

Check It Out: The Kilogram Could Soon be Redefined. But You Won’t Notice 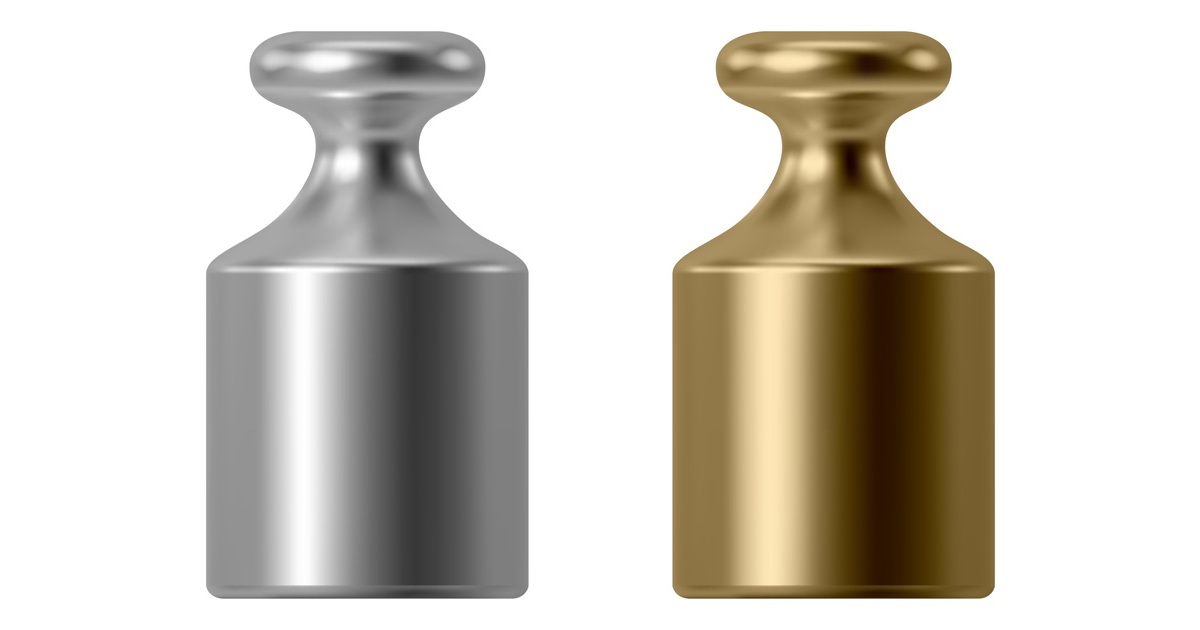