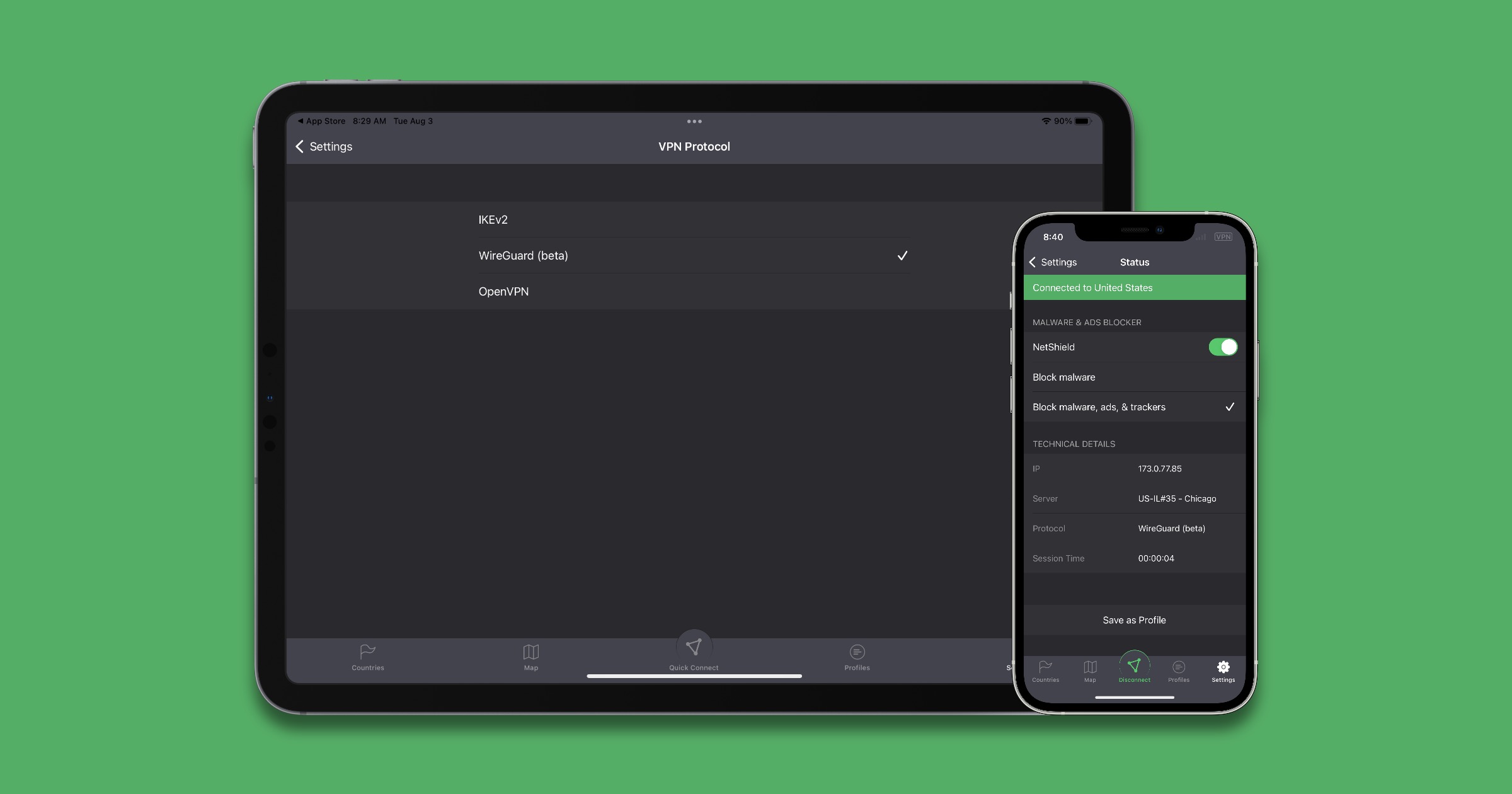 WireGuard is a new VPN protocol (and VPN itself) designed to be faster and more efficient than IPsec and OpenVPN. It passes network traffic over UDP. In its latest update, ProtonVPN has added support for WireGuard as a beta feature. Another feature for the iOS app is the Kill Switch which was previously only found on the desktop version. The Kill Switch will stop all network connections on your system if the VPN connection drops to prevent accidental IP leaks.