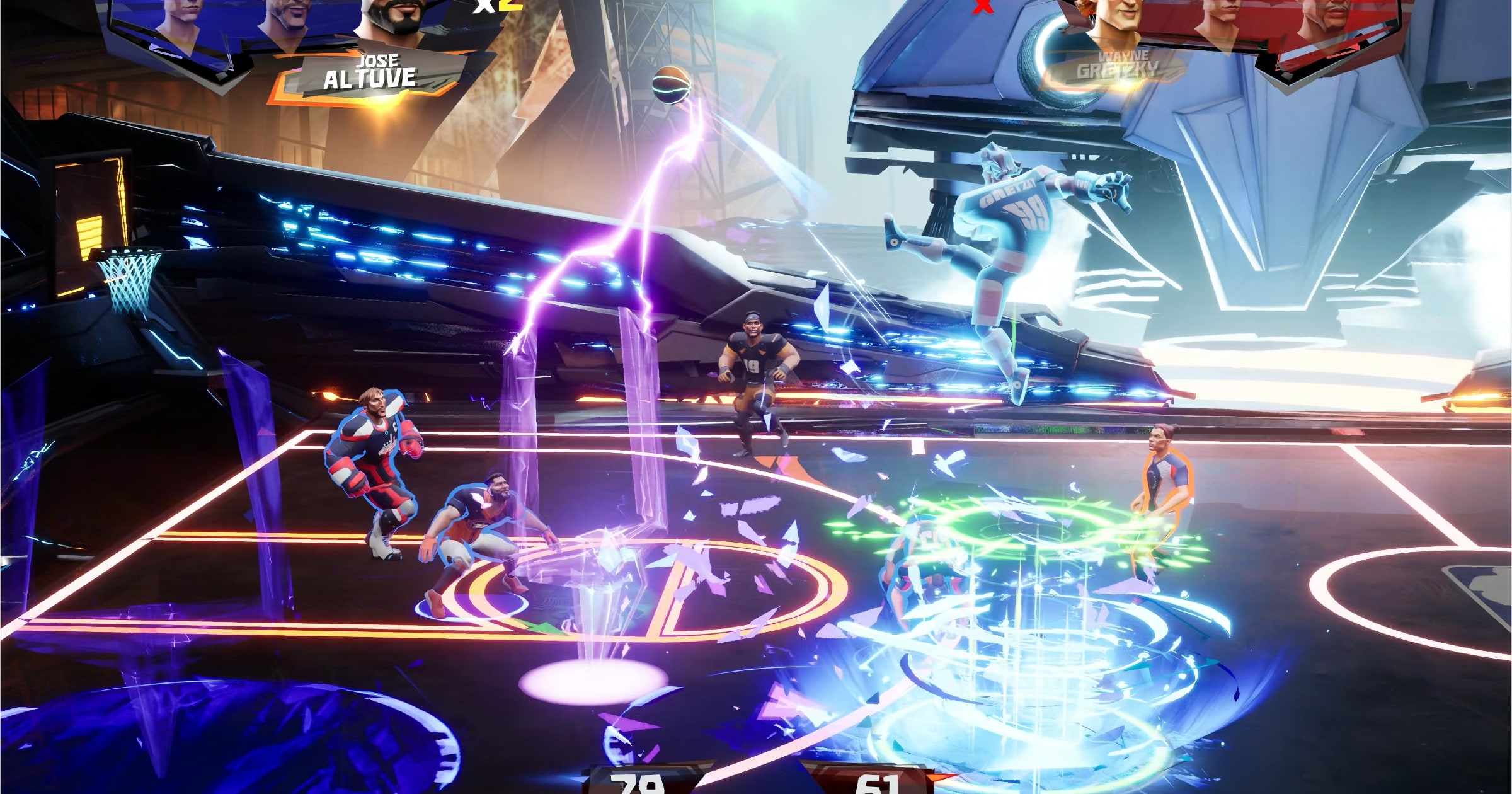 Get ready for the ultimate arcade action basketball game featuring sports athletes from the NHL, NBA, WNBA, MLB, NFL Players Association, and US women’s soccer national team players. Players will create powerhouse squads consisting of their favorite pros to compete with their friends and family in 3-on-3 games with tons of above-the-rim acrobatics. With more than 130 superstars from across the sports world, players have access to a dream roster of top athletes, but they’ll have to choose wisely to combine the pros’ playing styles and maximize their impact on the court. Set in a digital world in the near future, Ultimate Rivals: The Court is the first basketball experience to gives fans the ability to play as their favorite athletes wherever and however they choose, with pros such as NBA’s Luka Doncic, De’Aaron Fox, Kawhi Leonard, James Harden, and legendary athletes like Larry Bird, Julius Erving and Shaquille O’Neal; WNBA’s Candace Parker, Diana Taurasi, Elena Delle Donne and Skylar Diggins-Smith; USWNT’s Alex Morgan; NFL’s Juju Smith-Schuster; NHL’s Alex Ovechkin and legend Wayne Gretzky.

Check It Out: Basketball Game ‘Ultimate Rivals: The Court’ Now on Apple Arcade