Do you have United frequent flyer miles, but don’t want to risk being dragged bloody and battered from a United flight? It turns out you can buy Apple gear with your United miles. United’s MileagePlus program has an entire Apple Store that allows you to trade your miles for iPhones, iPads, Macs, Apple Watches, Apple TVs, and even accessories. For instance, a 32GB iPad Pro (9.7-inch) Wi-Fi model is currently 79,900 miles. An aluminum Apple Watch with a Sport Band is 53,200 miles. AirPods are 21,200 miles, while MacBook Pros start at 173,200 miles. The store shops like Apple’s own, allowing you to choose options and configure your device as you want it. Plus, you won’t get thrown off a flight, thrown to the floor, or dragged out by your feet, which counts as a big win in my book. [Update: @markelp noted that Mileage Plus members with “status” get better deals on this gear. He noted, for instance, that the same Apple Watch I mentioned is 49,900 miles.]

Check It Out: Have United Miles, But Don’t Want to Fly the (Un)Friendly Skies? Buy Apple Gear Instead 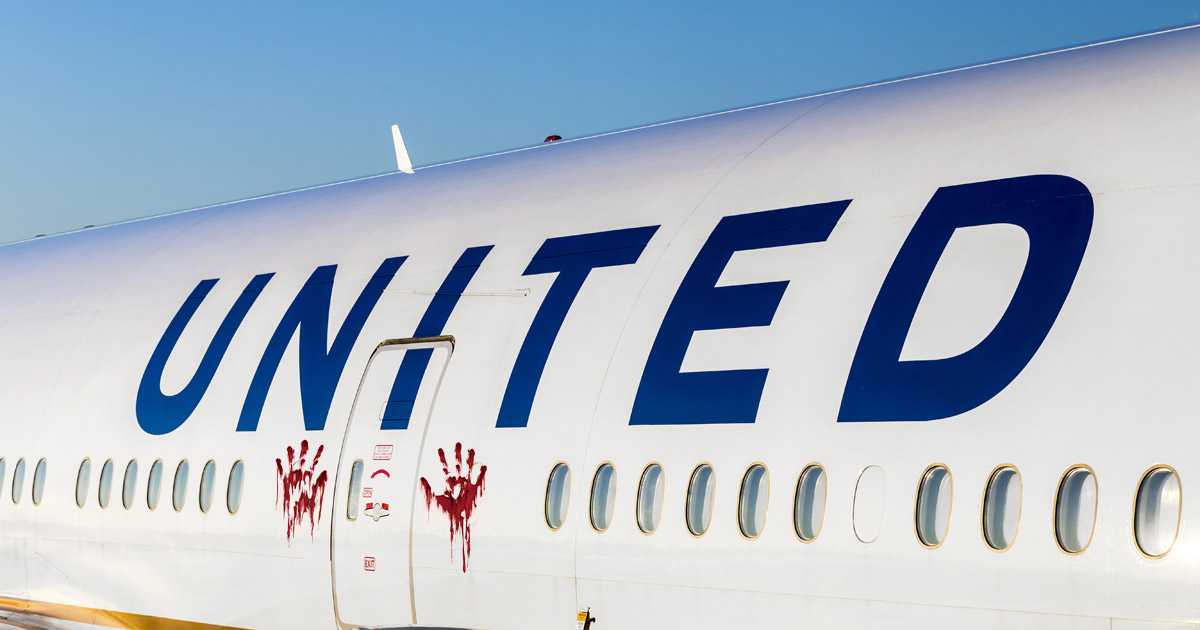