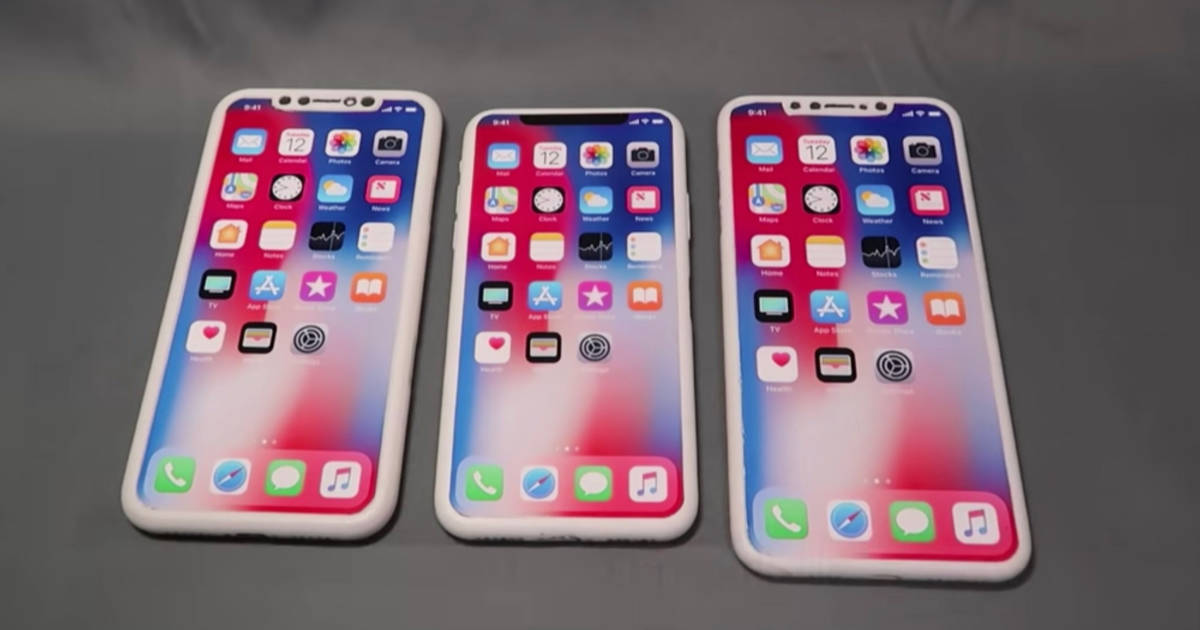 We’ve already heard the 2018 iPhone lineup will come in three sizes and look pretty much identical to the iPhone X. We can expect faster processors and improved battery life from the new models. The mid-size 6.1-inch LED screen model will have an aluminum frame instead of steel and gets the iPhone 8 single camera instead of the dual cameras we’ll see in the 5.8-inch and 6.5-inch OLED phones. Bloomberg says,

Perhaps the most significant phone will be a new, cheaper device destined to replace the iPhone 8. Codenamed N84, it will look like the iPhone X, but include a larger near 6.1-inch screen, come in multiple colors, and sport aluminum edges instead of the iPhone X’s stainless steel casing. It will also have a cheaper LCD screen instead of an OLED panel to keep costs down.

News of this year’s iPhone name scheme hasn’t leaked yet. Some insiders say Apple is considering iPhone Xs. Regardless of what the new line gets called, it’ll certainly be more colorful.

Check It Out: 2018 iPhones are Going to be Faster, More Colorful