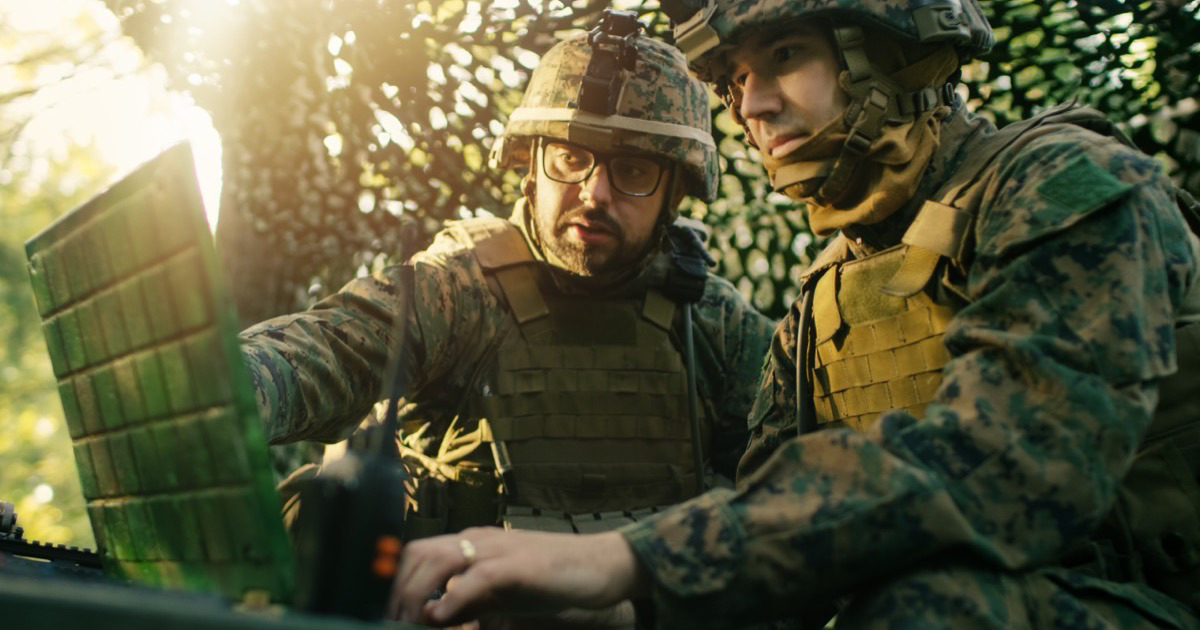 Check It Out: 504th Military App Could Expose Soldiers’ Data