As the decade comes to an end, we’re all in a reflective mood. Wired looked back at some of the worst cybersecurity incidents of the last 10-years.

Over the last decade, hacking became less of a novelty and more of a fact of life for billions of people around the world. Regular people lost control of their data, faced invasive surveillance from repressive regimes, had their identities stolen, realized a stranger was lurking on their Netflix account, dealt with government-imposed internet blackouts, or, for the first time ever, literally found themselves caught in the middle of a destructive cyberwar. It’s been apparent for decades that an increasingly computerized world would inevitably invite constant digital threats. But the actual evolution of hacking—with all its scams, criminal black markets, and state sponsored forces—has been characteristically human, not a sterile, dispassionate artifact of an unknown future.

Check It Out: A Look Back at The Decade’s Worst Hacks 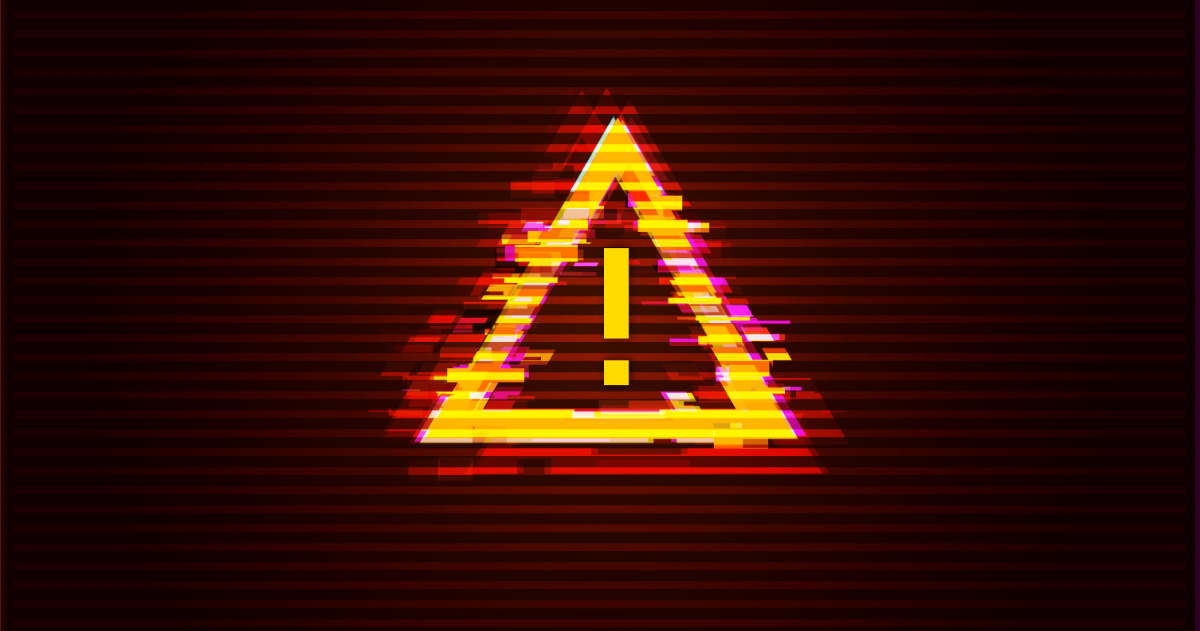