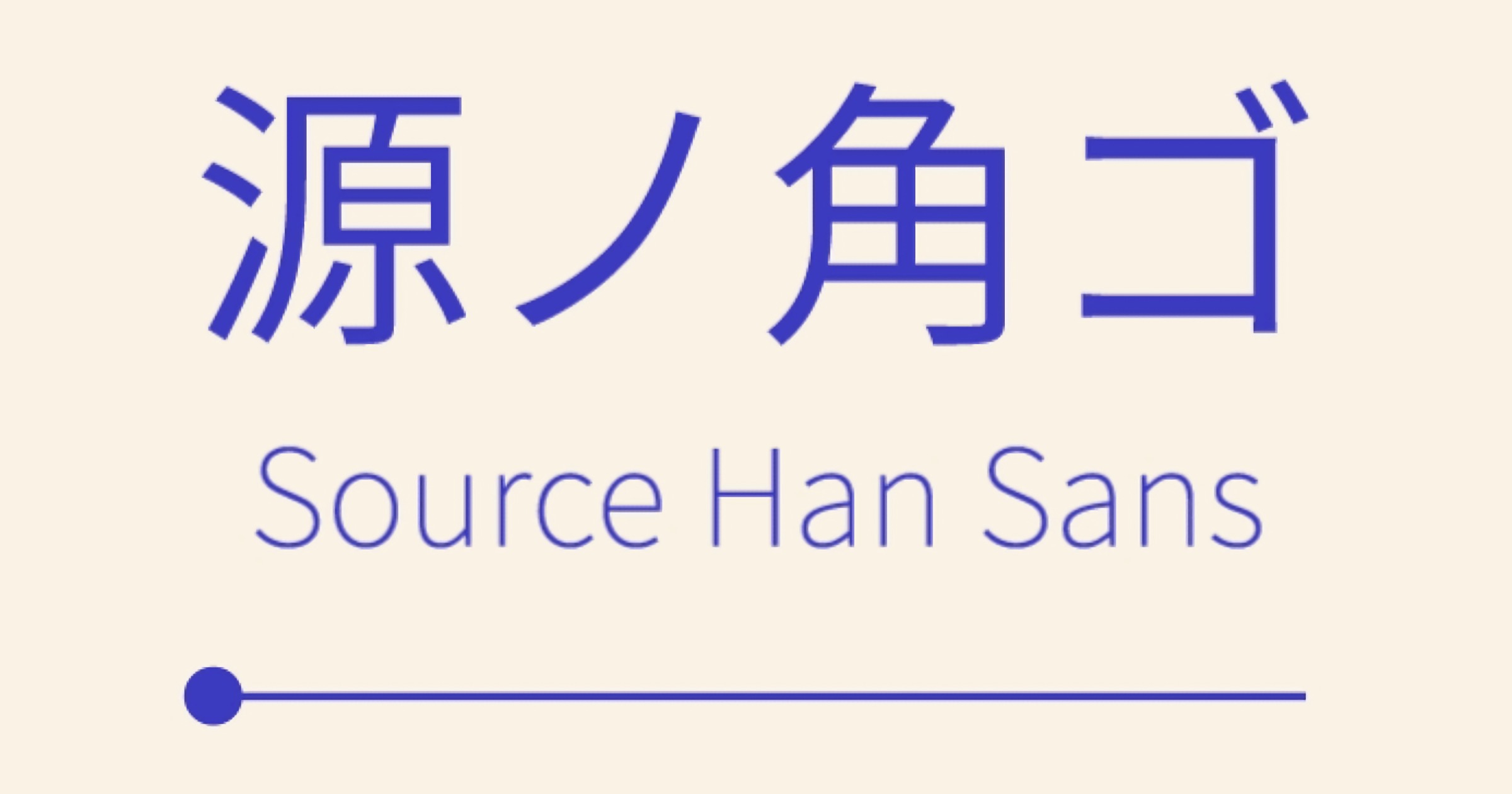 The existing seven weights of Source Han Sans now come in a single file that encompasses the entire design space. This affords typographers more granular control: rather than seven static weights ranging from ExtraLight to Heavy, weight exists on a continuum and is expressed through minimum and maximum numeric values.