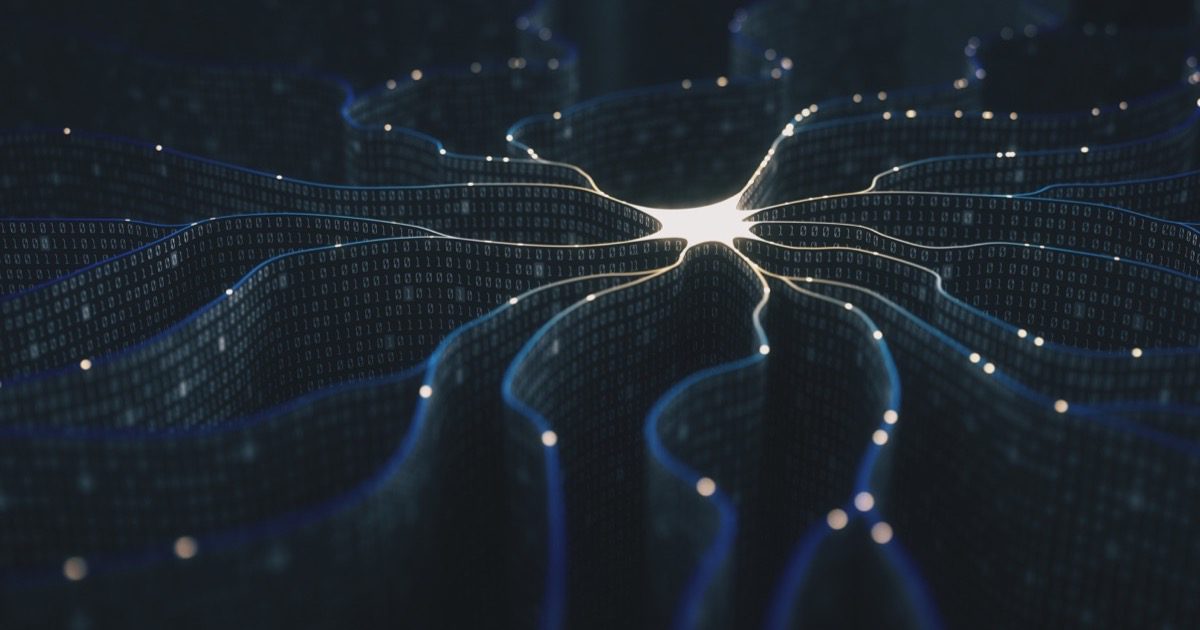 Check It Out: AI Tech Like Neuralink Could be ‘Suicide For the Human Mind’