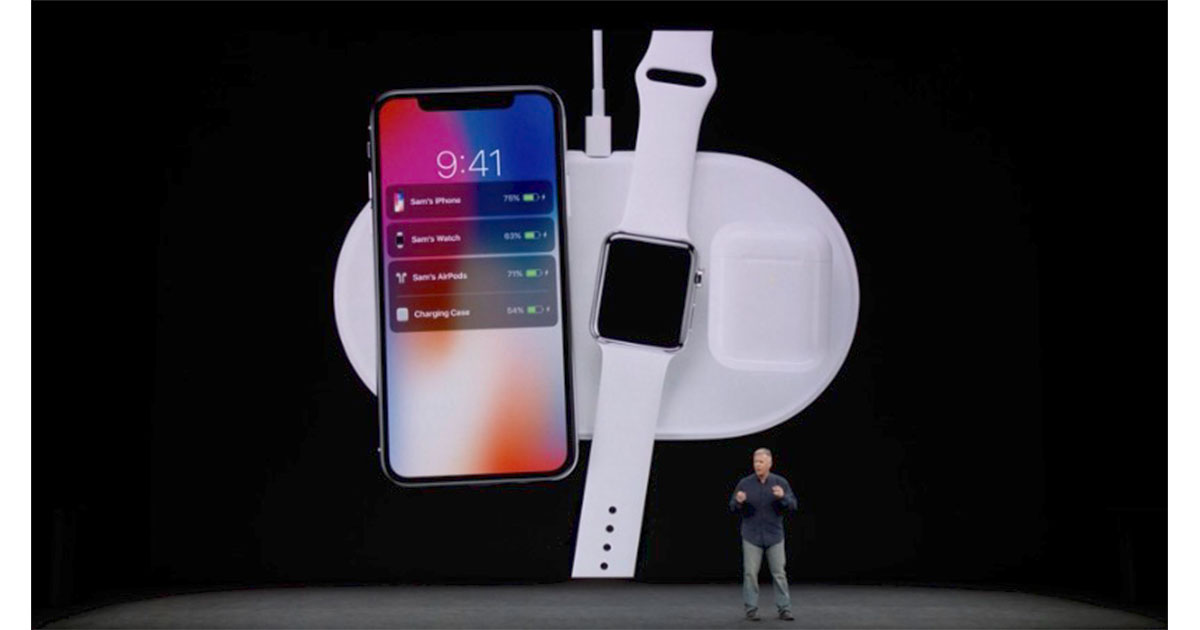 Air Power, Apple’s much speculated upon charging mat, could be with us by the end of March 2019. That is according to a report in DigitTimes. As MacRumors pointed out, the publication has a mixed record on predicting Apple releases. However, it does feel like a launch is getting nearer. There was even an updated picture of the product hidden in the new Air Pods page.

The report cites unnamed “industry sources” within Apple’s supply chain: ‘Lite-On Semiconductor, a maker of discrete and analog IC components, is expected to see its second-quarter revenues register a double-digit sequential growth as it will soon kick off volume shipments of GPP (glass passivated package) bridge rectifiers needed for Apple’s wireless charger AirPower, according to industry sources. The sources said that Apple’s AirPower wireless charger for iPhones, Apple Watch and AirPods is set to be officially launched in late March, which will significantly drive up Lite-On’s revenues for the second quarter of 2019.’ There are 10 days remaining in March including today.

Check It Out: Air Power Could be Here by the End of March