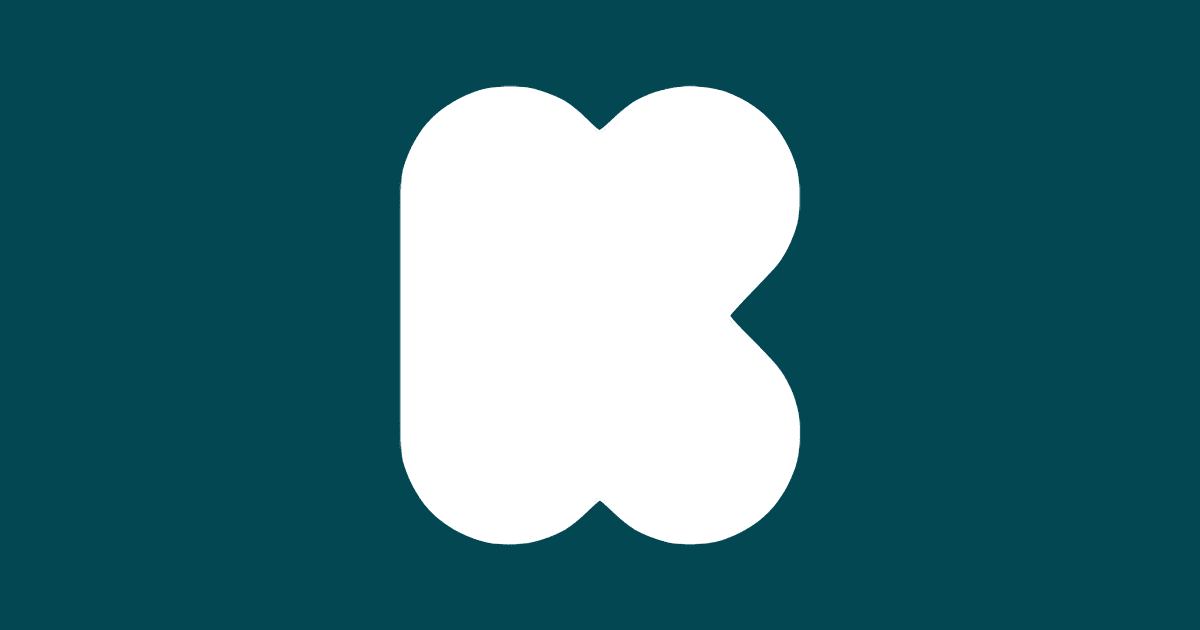 Check It Out: Kickstarter Claps Back Against Unionization Attempts

One thought on “Kickstarter Claps Back Against Unionization Attempts”