A remake of the 1998 game Escape Velocity: Override is raising money on Kickstarter. Called Cosmic Frontier: Override, it’s the sci-fi game we loved where players can explore the galaxy, fight or befriend aliens, make money through trade or privacy, develop new technology, and a whole lot more. It will be available for Mac, Windows, and Linux with a target release date of July 2021. Pledging a minimum of US$10 will get people a copy of the game. As of this writing the project has raised US$13,596 out of its goal of US$44,847. 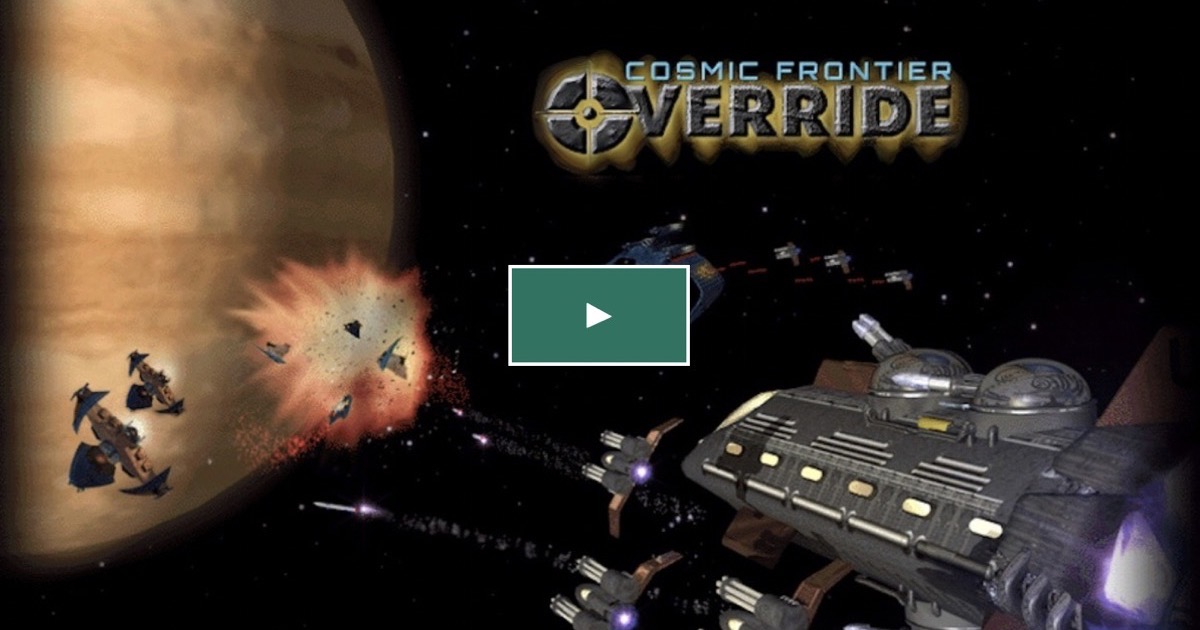 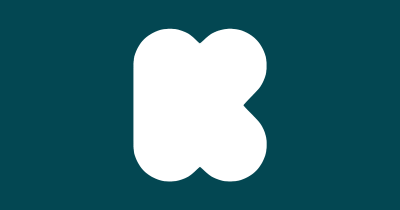 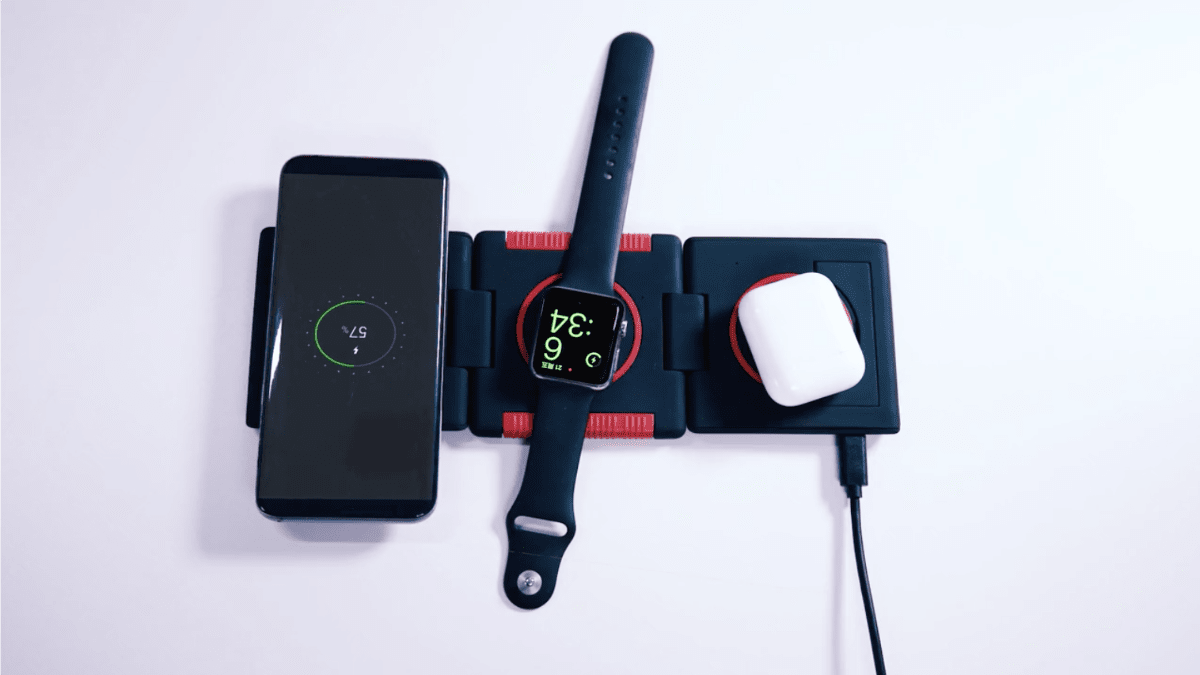 Specifically, plushy pillows in the shape of certain Apple products.

There’s a fighting robot on the Kickstarter scene called Super Anthony. It’s 15 inches tall and weighs 4.6 pounds, but it can punch with the power of a human at 99 pounds. It’s programmed with fighting moves out of the box, and you can program your own moves on your computer. Tristan Greene at TheNextWeb wrote a review of Super Anthony. He says that although the robot has a powerful punch, “I’m pretty sure a modified Roomba would take this thing down, so it’s not a street fighter.” You can preorder it on Kickstarter, starting at US$1,299 for the Super Early Bird reward.

Bryan Chaffin got a demo of the MOD-t—at a coffee shop, no less—and was quite impressed with the $300 self-contained 3D printer. 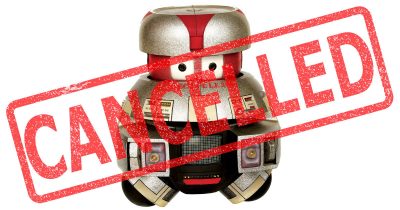 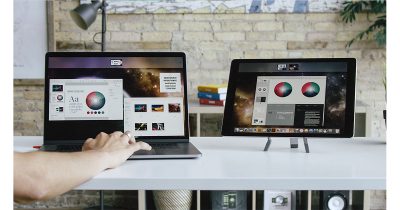 I’m not a big gamer, but Jettomero: Hero of the Universe is one I can really get behind. You play the role of a giant clumsy robot who wants to keep the universe safe while learning about its own mysterious past. The art has a wonderful comic book feel, the original soundtrack is great, and the game just looks like a giant bucket load of flat-out fun. Developer Gabriel Koenig has nearly finished the game and has a Kickstarter to handle the final costs of bringing it to market. It’s going to be available for Mac, Windows, Linux, and Xbox, and it can’t come soon enough.

Zachary and Kelly Weiner are the brilliant minds behind The Holy Bible Abridged Beyond the Point of Usefulness, and now they’re back with a new book: Science Abridged Beyond the Point of Usefulness. The book explains every scientific field with only a couple sentences each, and it’s awesomely funny as well as spot-on accurate. It’s a Kickstarter project that’s already reached funding, but there are still a few hours left to sign up for your copy. Some pledge levels include the new book Soonish and their abridged Bible book, too—and they’ll even sign your copies. 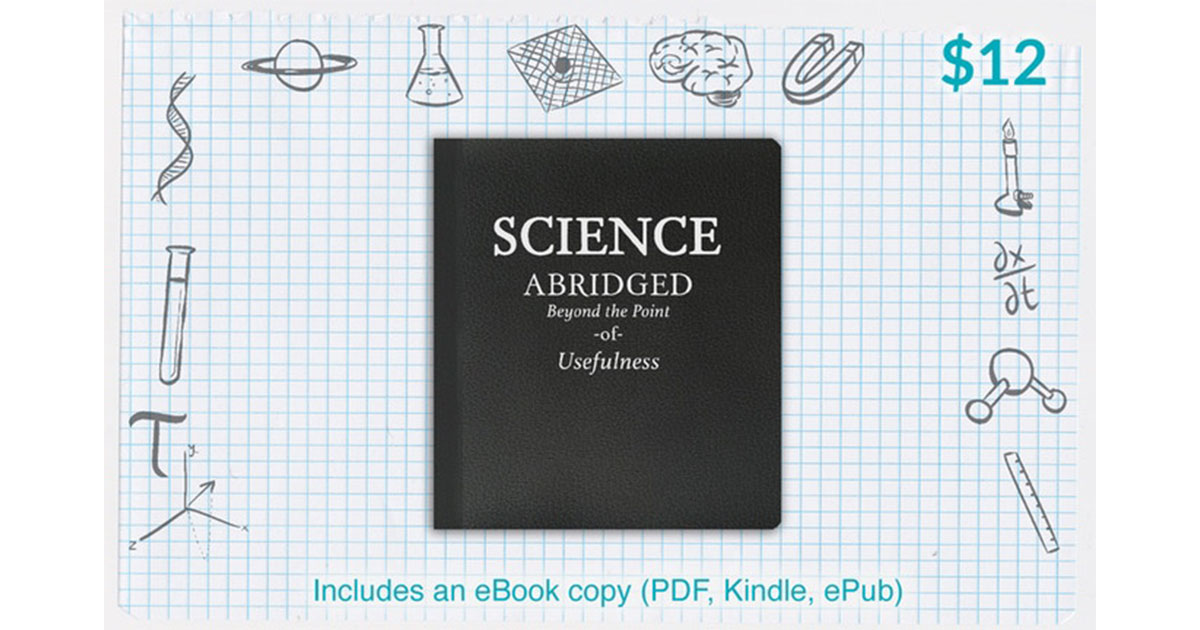 3D printing is poised to be affordable by a lot more people, and there’s a project on Kickstarter speaking to this trend. It’s called Neva, and it’s a $399 3D printer from established 3D printer manufacturer Dagoma. Actually, there are $299 Early Bird pledge level available as of this writing that will net you a Neva, but the retail price for the device is set at $399. In addition to being inexpensive, it’s designed to be operated with just one button. They’re also made in California, and the bases themselves are 3D printed. The video below is a tad weird in that the narrator tells you lots of things and then says, “but we won’t” tell you that thing. It’s interesting anyway. The project blew past its funding goal of $50,000 in a few hours (earning more than $10,000 in pledges while I wrote this Cool Stuff Found). That speaks to the desire that many people have to be able to 3D print on their own desk.

I’m a sucker for clever representations of the periodic table of elements, so of course I just love the Element Blocks Kickstarter project. Think of it as a physical version of the table with elements you can actually pick up and hold. Element Blocks includes four blocks: iron, copper, aluminum, and titanium, along with a machined display stand. The blocks are about an inch on each side and are at least 90% pure, and their element symbols and weight are laser engraved. The project has already reached funding levels with about two weeks left to go, and you can get yourself an Element Blocks set for US$38. 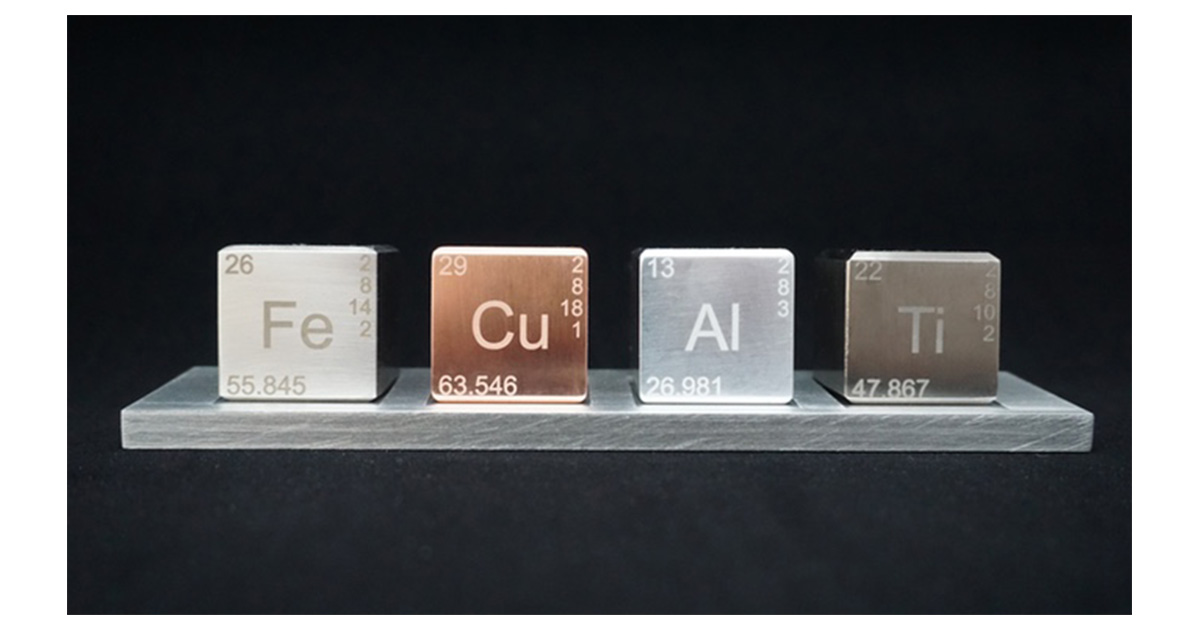 Check out Pebby, a pet toy that is raking in the pledges at Kickstarter. The company behind Pebby isn’t using these words, but think of it as “Sphero for your pet.” I bet Sphero is thinking that, too, but that’s for them to worry about. Anyway, this ball has a camera in it for recording your pet’s adorable antics or remotely monitoring said pet. That’s all well and good, BUT IT HAS LASERS, TOO! With an automatic “play” mode, Pebby will occupy and exercise your pet all on its own. And did I mention lasers? The play mode can activate those lasers and drive your cat to adorable antics! And boom! Video those antics at the same time. It charges in a cradle, and it can return to that cradle on its own. That means less stepping on it in the dark. Oh, and it pairs with a dongle you put on your pet, which helps Pebby interact with it. Watch the video to see Pebby in action. This is a brand new Kickstarter, and it’s already raised $68,000, well past its $50,000 goal. As of this writing, there are still Super Early Bird Special pledge levels of $124 that will net you a Pebby Smart Ball, Smart collar, and Wireless Charging Dock.