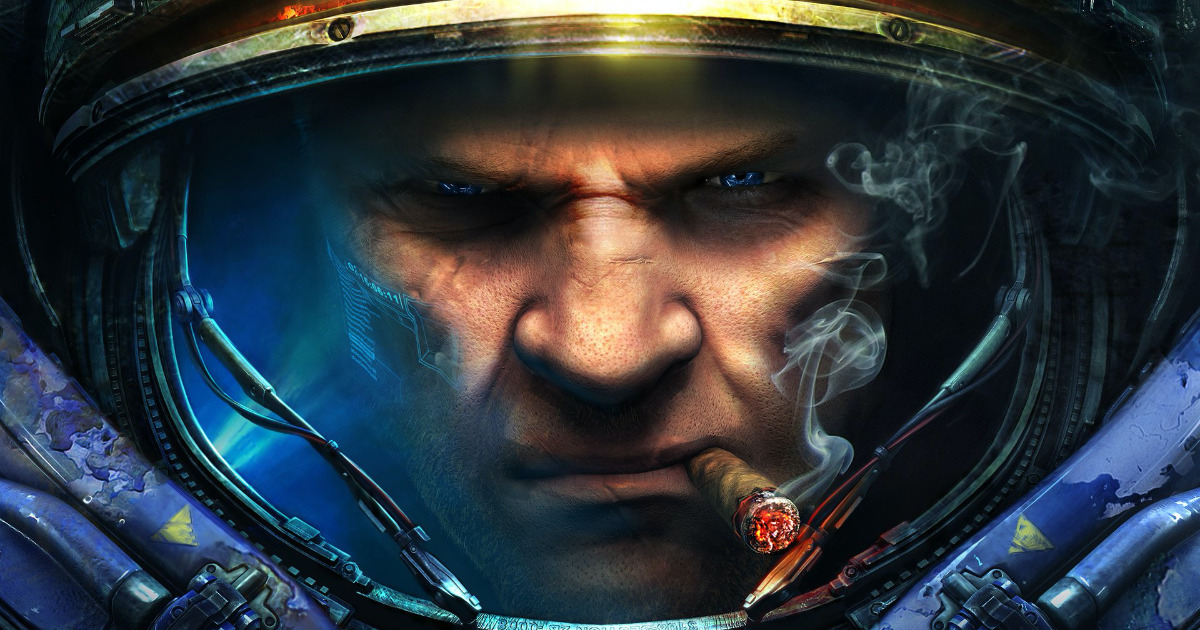 Check It Out: The AI ‘AlphaStar’ Becomes a Grandmaster in StarCraft II