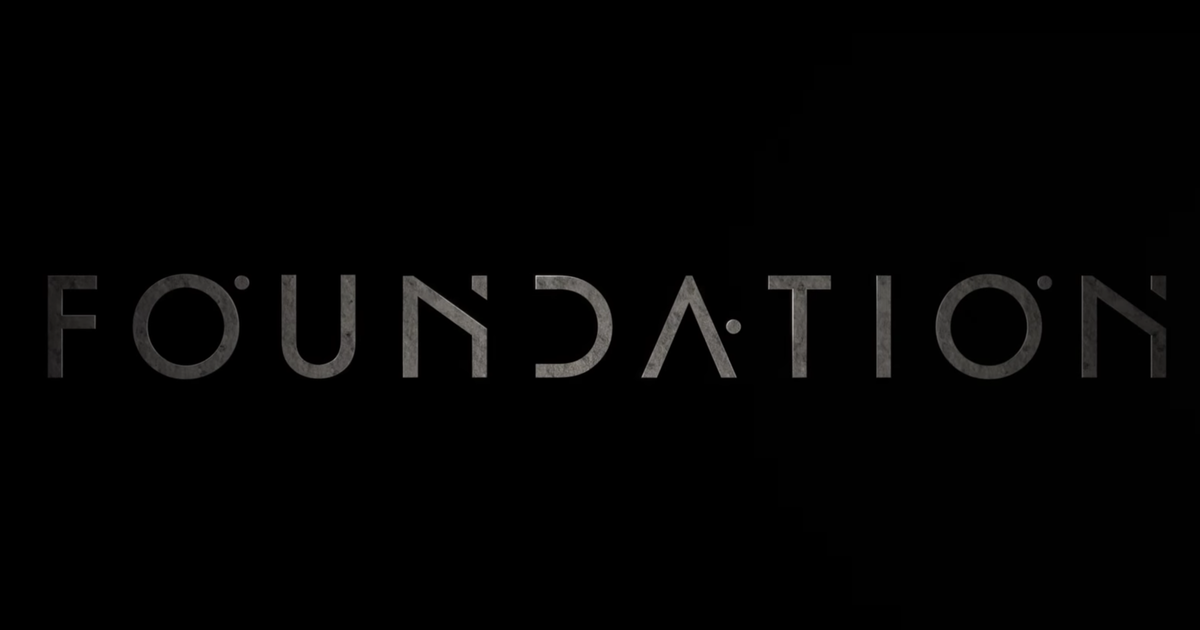 Although “Foundation” won’t appear on Apple TV+ until 2021, science fiction authors Anthony Ha, Abby Goldsmith, and John Kessel talk about the books behind the series from author Isaac Asimov. John Kessel on psychohistory:

[Asimov is] basically saying if you have enough human beings—you have 100 million worlds, all inhabited by human beings—that psychohistory can predict the mass behavior of human beings, without being able to predict any individual human being’s behavior. That’s a cool idea.

I can’t wait until for the Apple TV+ series.