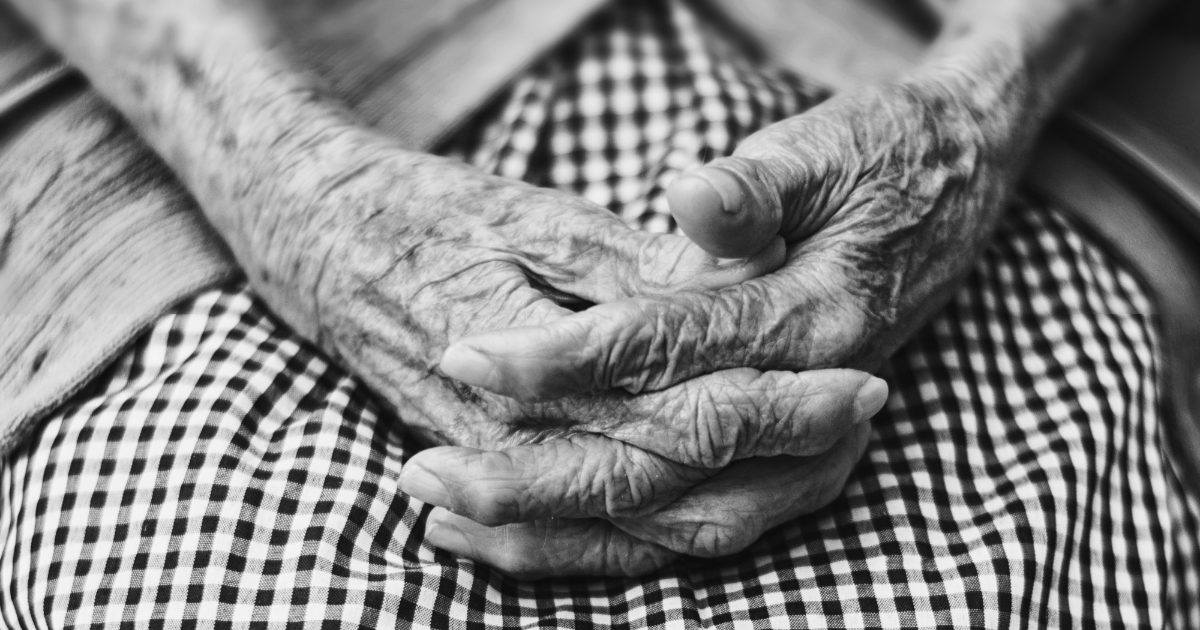 Check It Out: App Usage Can Predict Cognitive Decline in Older Adults