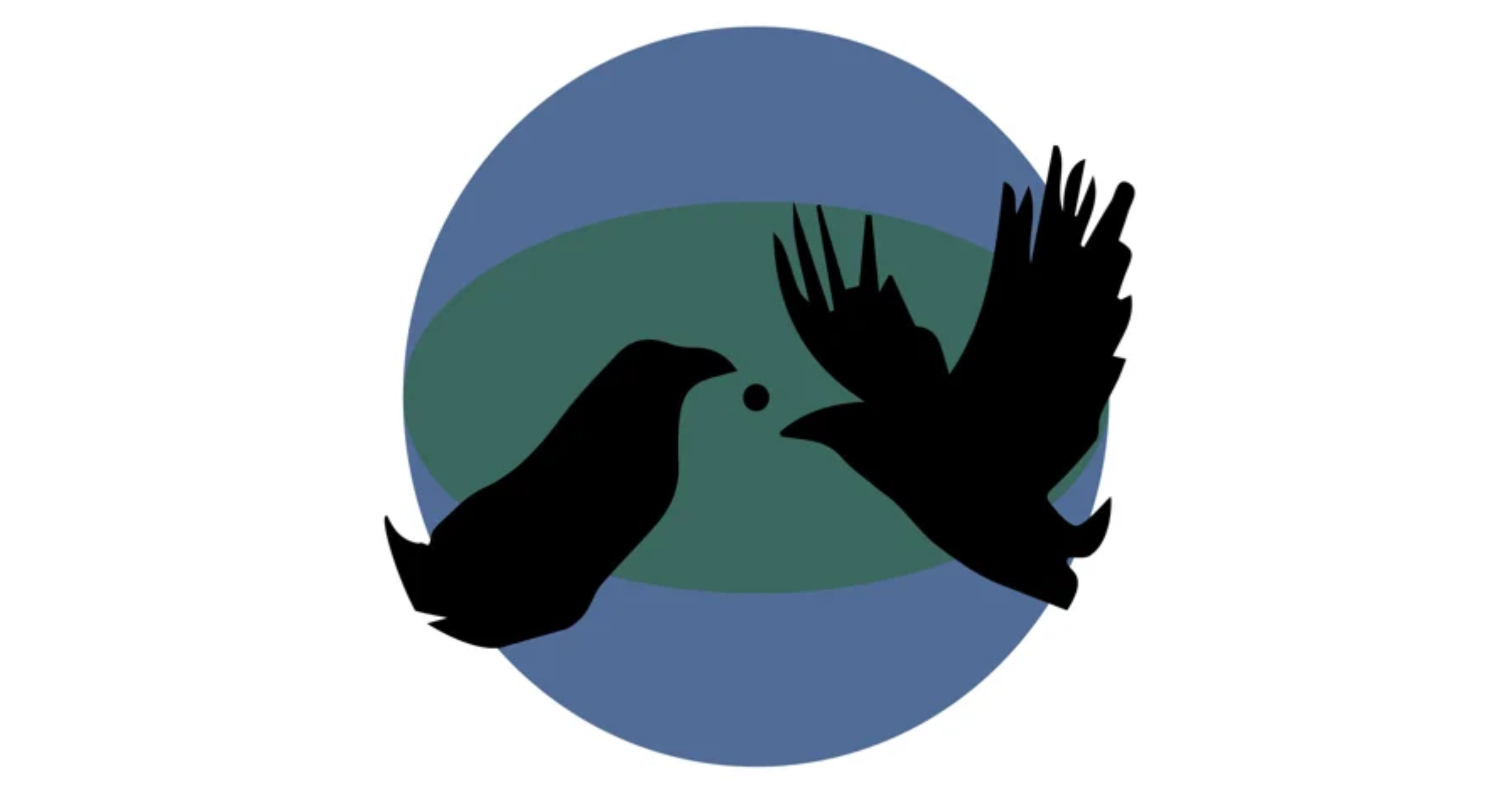 Student, Brendan Eshom, a member of the Gitga’at community of the Ts’msyen First Nation, launched an app that shared his community’s culture and promoted a word each day in its language – Sm’algyax. However, it was removed and the young developer tried to contact Apple to found out. He got no answers, but the company has confirmed to Global News that it was taken down in error, has been reinstated, and apologized.

He says he reached out to Apple multiple times for an explanation, but couldn’t get answers. “It was definitely more discouraging to not even hear why they took it down in the first place,” he said. Eshom contacted Consumer Matters for help. Consumer Matters contacted Apple asking why the app had been removed and why Eshom’s status on Apple had been terminated. In an email, Apple stated: “Maintaining the integrity of the App Store is a responsibility we take seriously to ensure the safety of our customers, and give every developer a platform to share their brightest ideas with the world. Unfortunately, this developer’s app, which is a great example of how technology can be used to bridge cultural understanding, was mistakenly removed from the App Store