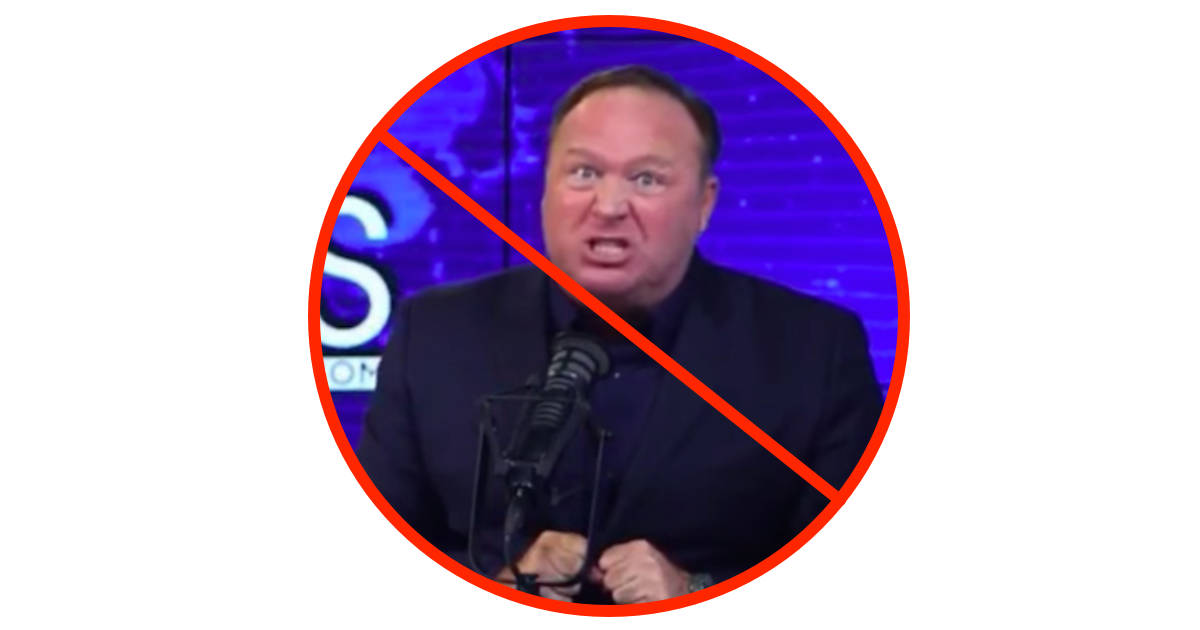 Almost all of the podcasts from Alex Jones, the media personality known for his right-wing Infowars platform and conspiracy theories, have been blocked from Apple’s iTunes Store. Apple is citing hate speech as the reason, just like Facebook, YouTube and Spotify when those platforms blocked his content. Apple told Buzzfeed,

Apple does not tolerate hate speech, and we have clear guidelines that creators and developers must follow to ensure we provide a safe environment for all of our users. Podcasts that violate these guidelines are removed from our directory making them no longer searchable or available for download or streaming. We believe in representing a wide range of views, so long as people are respectful to those with differing opinions.

I’m with Andrew Orr on this one: Apple made the right move on this one. Regardless of political views, actively engaging in hate speech is wrong, and when you’re in Jones’ position can entice others into doing the same—or even into taking physical action against other people. And saying Apple, Facebook, or any other company that refuses to host or link to Jones’s content is violating his First Amendment rights is flat-out wrong; the U.S. Constitution prohibits the government from curtailing what you can say, not what companies allow on their online services.