Apple iPhone processor maker TSMC was knocked to its knees over the weekend when the WannaCry computer ransomware virus infected fabrication tools. The virus left the equipment unusable while it was being removed. Bloomberg reports,

TSMC said that 80 percent of the fabrication tools affected by a virus outbreak Friday evening had been restored and that it expects full recovery on Monday. The Taiwanese company said the incident, which comes as it ramps up chipmaking for Apple Inc.’s next iPhones, would delay shipments, without specifying which customers would be affected. Its shares fell more than 1 percent in Taipei.

Odds are TSMC is prioritizing Apple, so we probably won’t see much of an impact on iPhone availability when new models ship this fall. TSMC’s other clients, however, probably won’t fare as well.

Check It Out: TSMC Hit with WannaCry Virus, Shut Down Chip Production 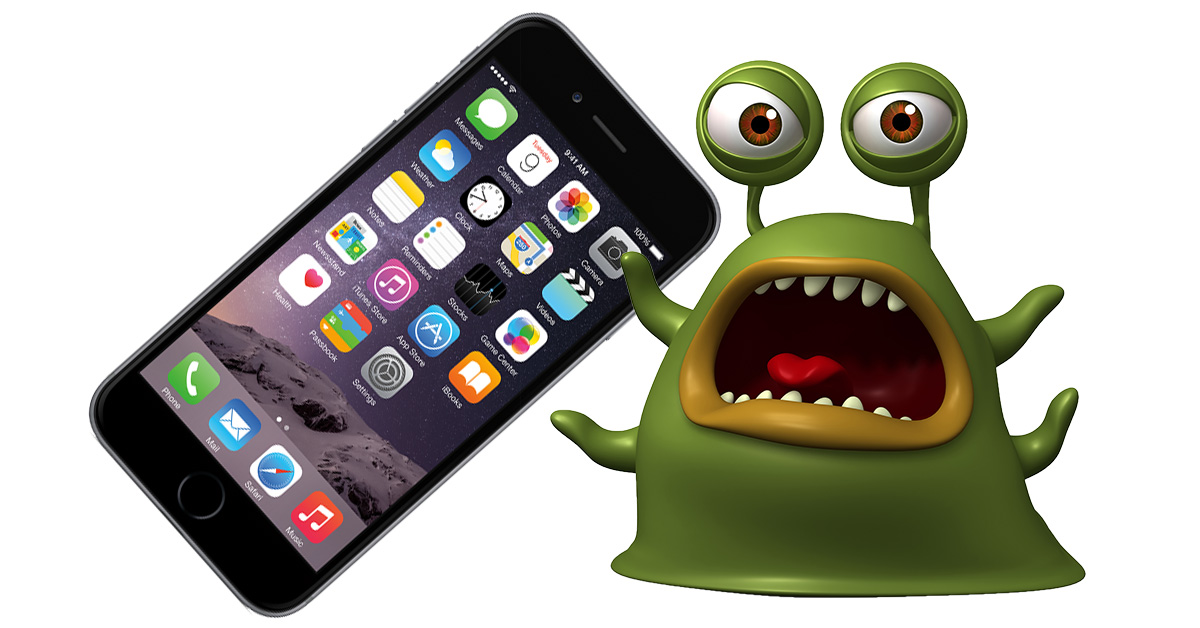