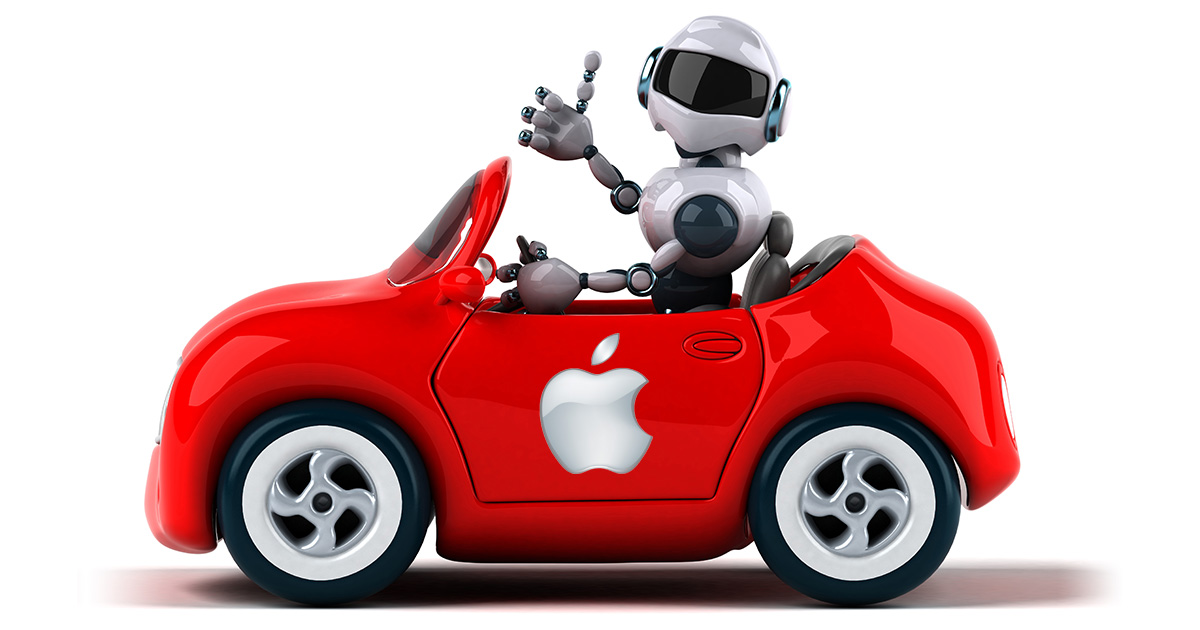 Apple’s autonomous vehicle project – Project Titan remains ongoing. We have not seen much of anything yet. However, a patent, awarded today and reported on by Cult Of Mac, gives us some insight. It appears Apple wants to reinvent a normally uninspiring feature.

A car’s bumper may not be its sexiest feature but they are a critical line of defense in the event of collisions. True to Apple form, it believes it can improve on what already exists. According to claims in its application filed in 2016 with the United States Patent and Trademark Office, Apple’s bumper would include an inflatable structure between the bumper cover and car body. It would also be able to retract to reduce the length of the car for parking. Apple says an extended bumper changes the initial point of collision.

Check It Out: Apple Wants to Reinvent The Car Bumper

2 thoughts on “Apple Wants to Reinvent The Car Bumper”