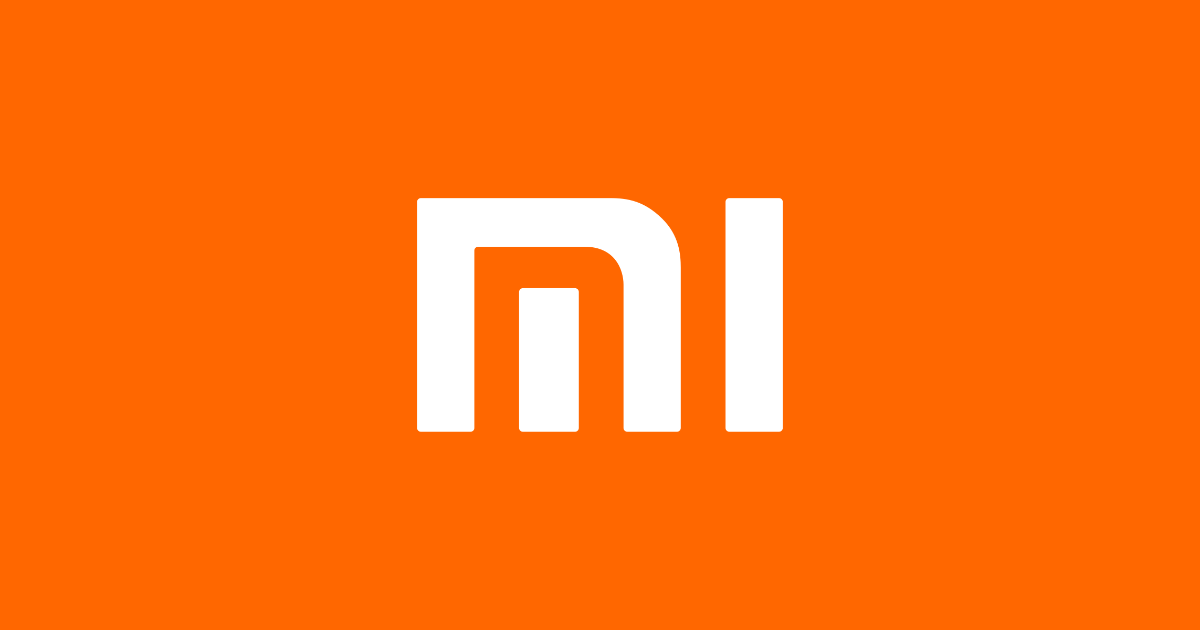 Check It Out: Xiaomi Threatens to Sue Writers Who Cry Copycat Over ‘Mimoji’