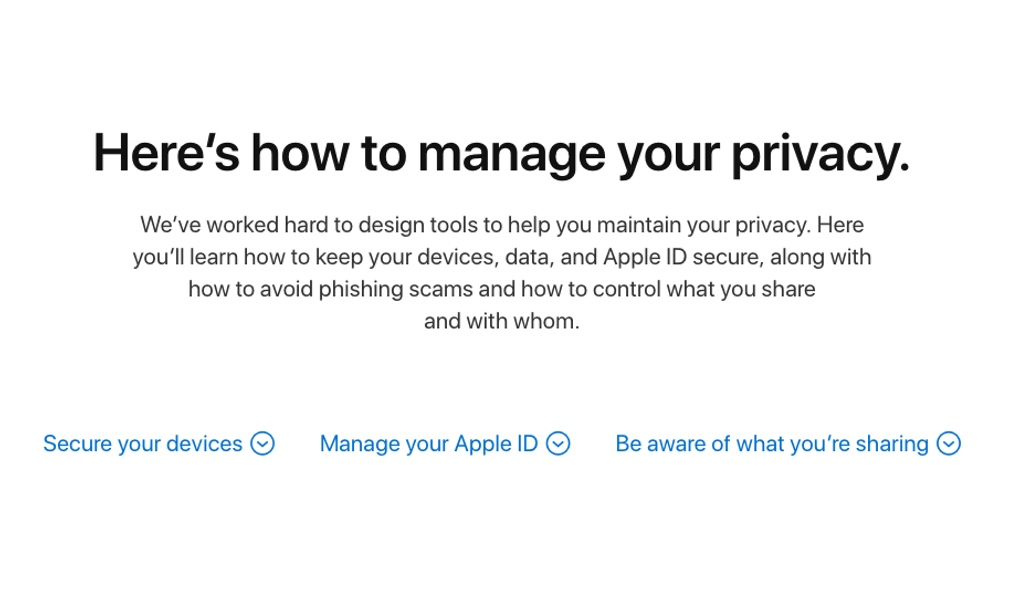 LONDON – The introduction of the General Data Protection Regulation (GDPR) in Europe brought the issue of data transparency to the fore. Not all firms handled this change as well as others. Apple, however, is an example of a company that improved its data transparency, launching a portal that made it easier for customers to find out what data the company has on them. The stance also had commercial benefits, according to IT Pro. Here’s a snippet:

Apple is a prime example of a major tech giant taking steps to improve data transparency for its users. It recently launched a portal where customers can sift through all the data the company has on them, and CEO Tim Cook has been very vocal about data protection. He recently called it a “fundamental human right” and commended the implementation of GDPR, calling on tech companies to not only embrace the spirit of the EU laws, but to support the introduction of similar legislation across the US.

Check It Out: Apple Demonstrates Benefits of Proper Data Transparency in Europe