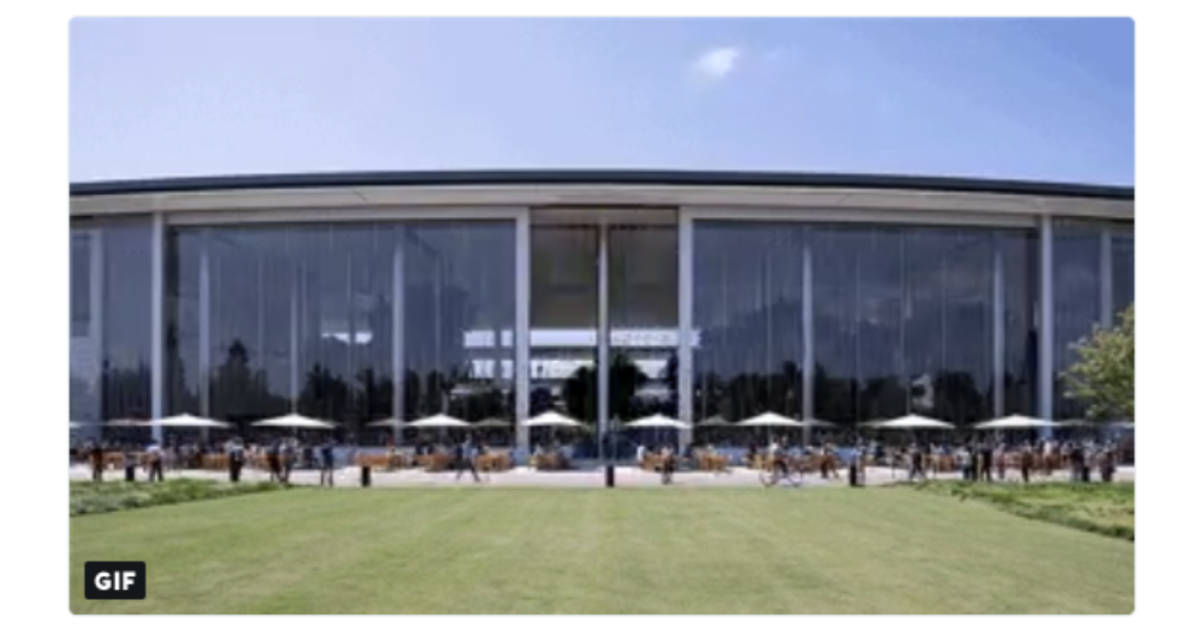 The row over Apple employees returning to the office continues. The Verge reported that staff members feel it is becoming increasingly difficult to get approval to work from home, with some with medical conditions particularly concerned.

One employee said they were currently on an Americans with Disabilities Act accommodation that allowed them to work from home, but were told that accommodation would be denied when the company went back to the office. “I will be out of a job in September,” they wrote in Slack. Apple typically gives employees 30 days to find a new job within the company if their current team denies a medical accommodation. But one worker said in Slack that there weren’t any open remote positions. Some employees say they were told only people with documented medical conditions would be approved for permanent remote work. But the form that Apple employees use to request such an accommodation asks them to release their medical records to the company, which made some people uncomfortable.

Check It Out: Apple Employees Angry as Getting Approval to Work From Home Gets Harder