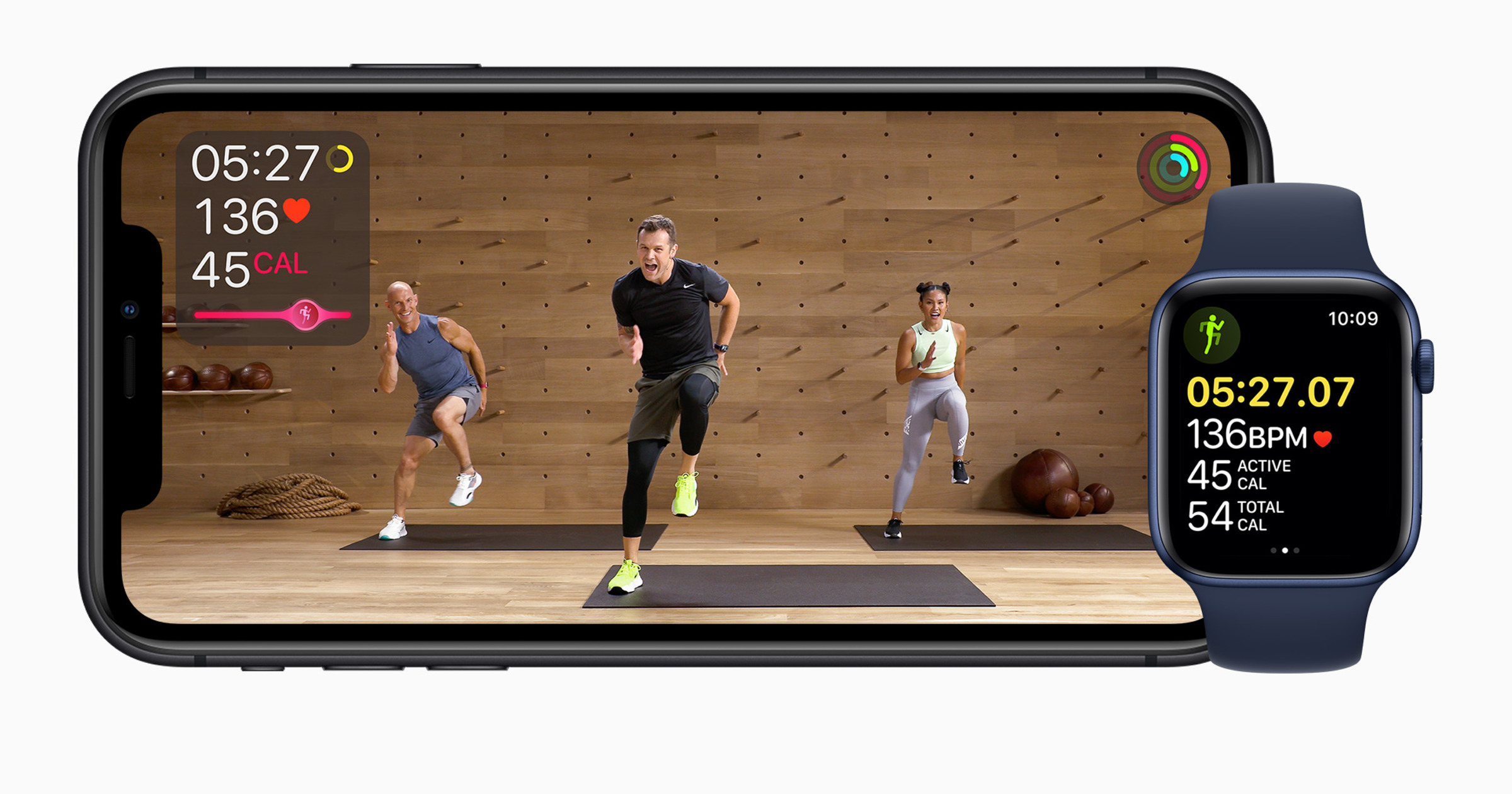 Apple has said that its Fitness+ service will arrive by the end of this year. MacRumors reported that the iOS 14.3 and watchOS 7.2 betas (the latest of which was released Wednesday,) indicate the service could arrive alongside those updates.

The current watchOS 7.2 beta that was released this morning has a splash screen with what’s new, and Apple Fitness+ is listed as one of the features. The first iOS 14.3 beta also had an unfinished mention of Apple Fitness+ in the Analytics portion of the Privacy settings, but it has since been removed. Given that we’re expecting iOS 14.3 and watchOS 7.2 to come out right around the beginning of December, it matches up with Apple’s late 2020 launch timeline for Fitness+.