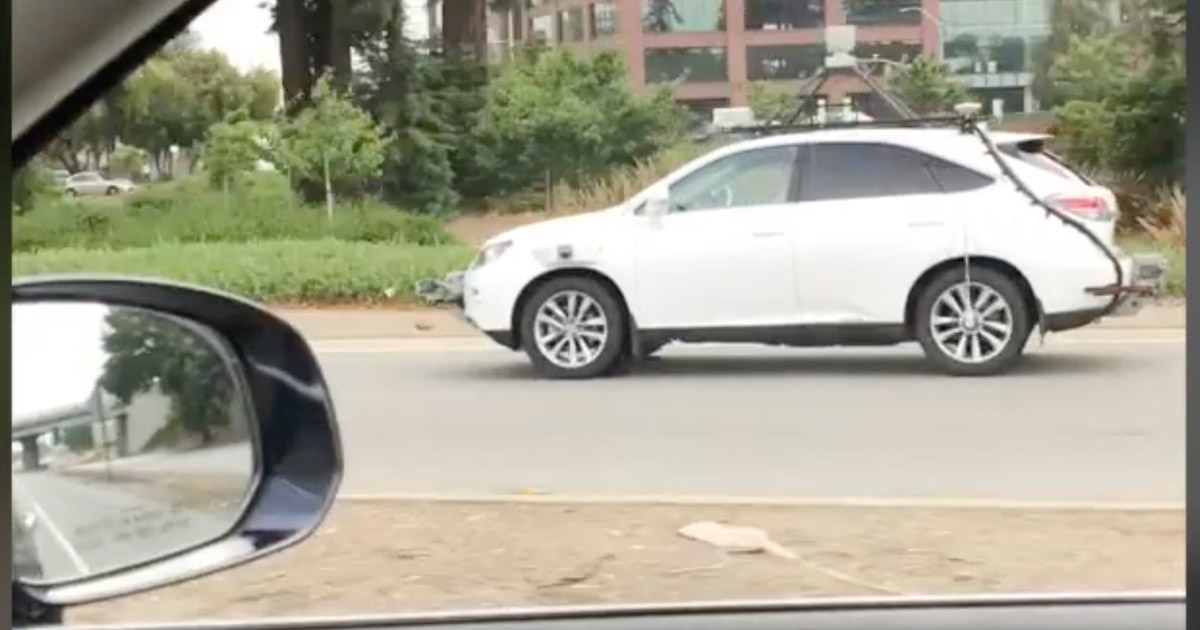 Apple increased the team that test-drives its self-driving cars. The team in California has gone from having 110 members in April to 143 members now, macReports noted.

Apple is, currently, testing a total of 69 cars on public roads of California, according to the California Department of Motor Vehicles. The company also has 143 registered safety drivers in the State. This is an increase in drivers since April 24, when Apple had 69 test vehicles and 110 registered drivers. This means that Apple got permits for 33 more self-driving vehicles since April while keeping the same number of cars. The increase suggests that Apple is adding more drivers to the fleet at a steady rate. The new figures show that Apple still has the third-largest autonomous-car test fleet in California.