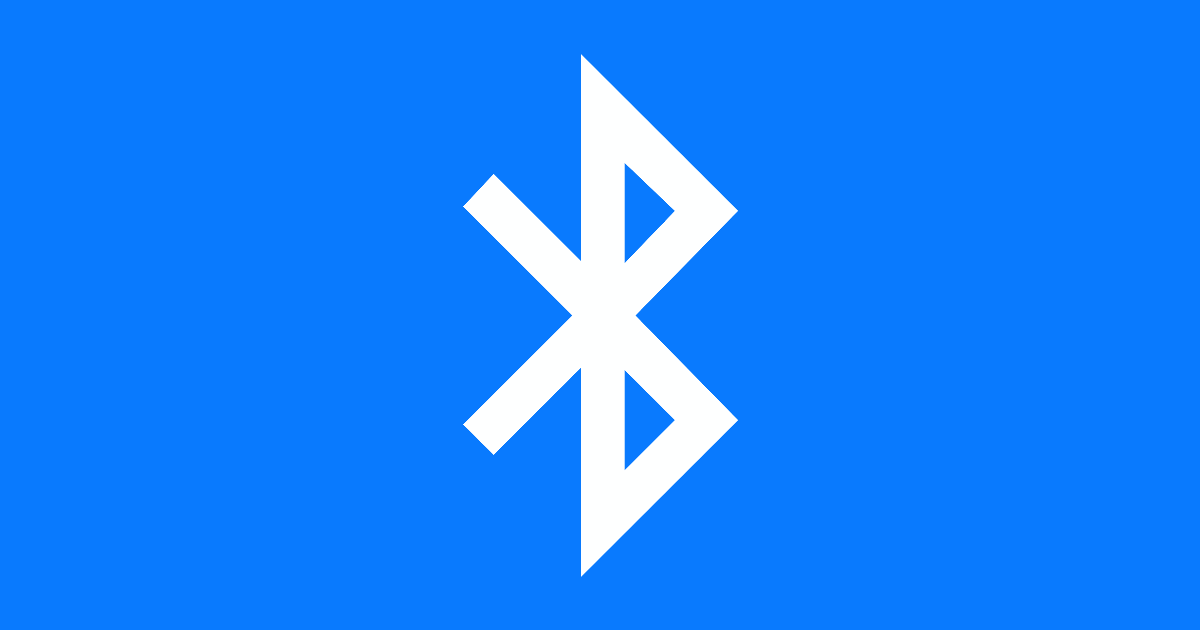 Check It Out: iOS 13 Has an Important Bluetooth Privacy Feature

One thought on “iOS 13 Has an Important Bluetooth Privacy Feature”