Check It Out: Would Apple Leave Russia Over Device Ban? 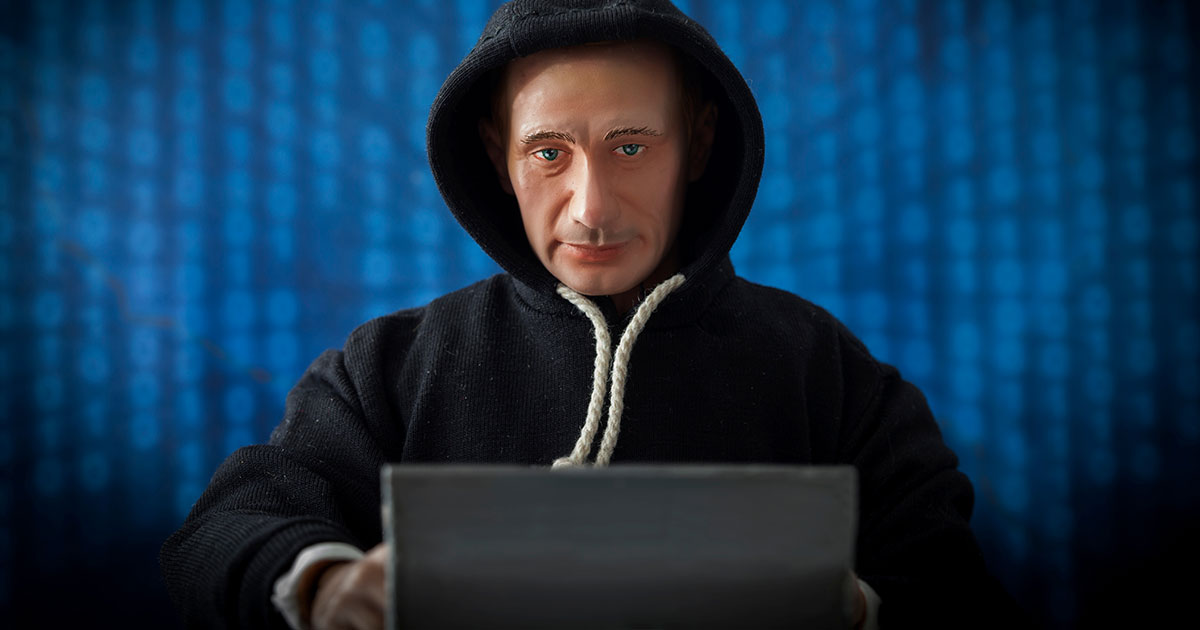