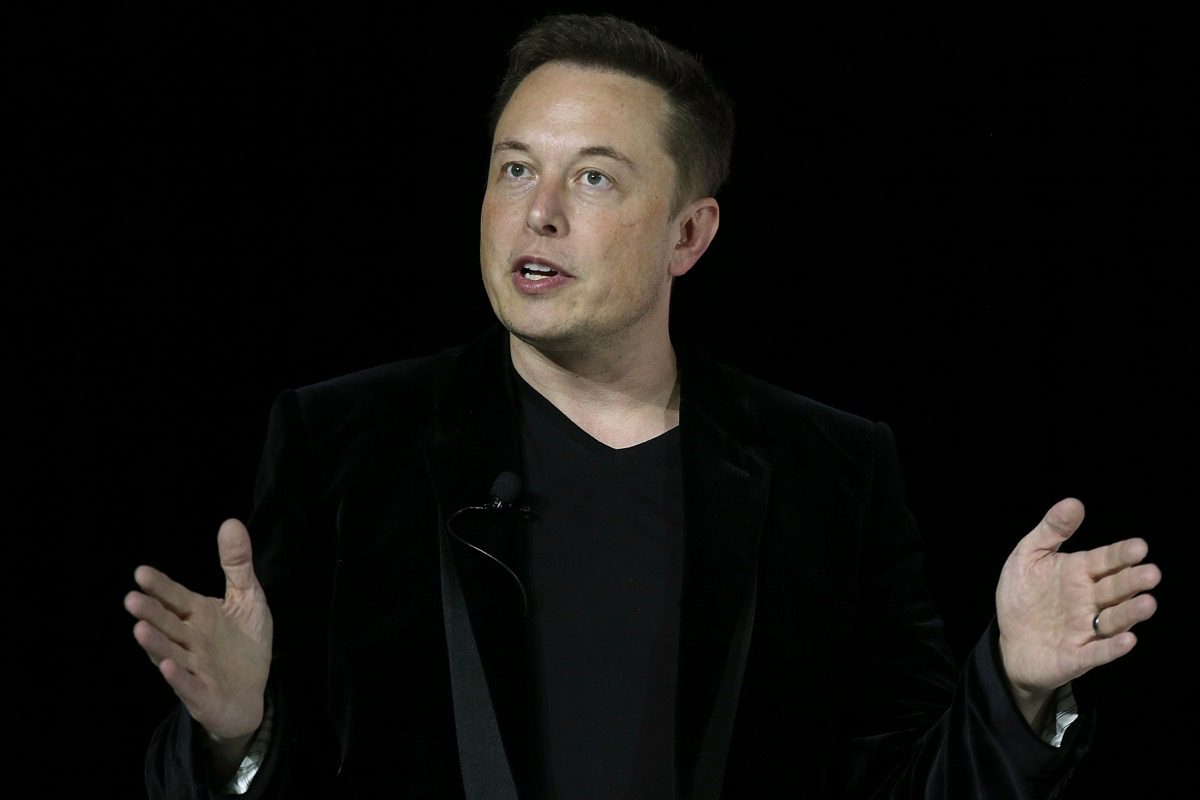 Elon Musk unveiled Tesla’s Cybertruck on Thursday. The event was notable for being full of glitches. But, as Cult of Mac, noted, it as also notable for another thing – Mr. Musk used Steve Jobs’ famous “one more thing” trick.

“Oh by the way, we made an ATV,” he said, before it was driven onto the stage. The Cybertruck was shown off during a crazy, science-fiction-style event. The vehicle ranges in price from $39,900 for the base model to $69,900 for the fully kitted-out version. It is scheduled for release in 2020. The demonstration didn’t go entirely according to plan. The vehicle’s “unbreakable” windows broke twice, after which Musk seemed to lose a bit of his stage confidence. However he regained it when it came to the event-closing “one more thing” line. While Musk didn’t say the actual line, he paused, held up a single finger and then let the crowd yell “one more thing.” At that point, the electric ATV was driven on stage. The ATV uses the same design language as the truck. It can be driven on board via an unfolding loading ramp. It can then charge from the truck’s battery.