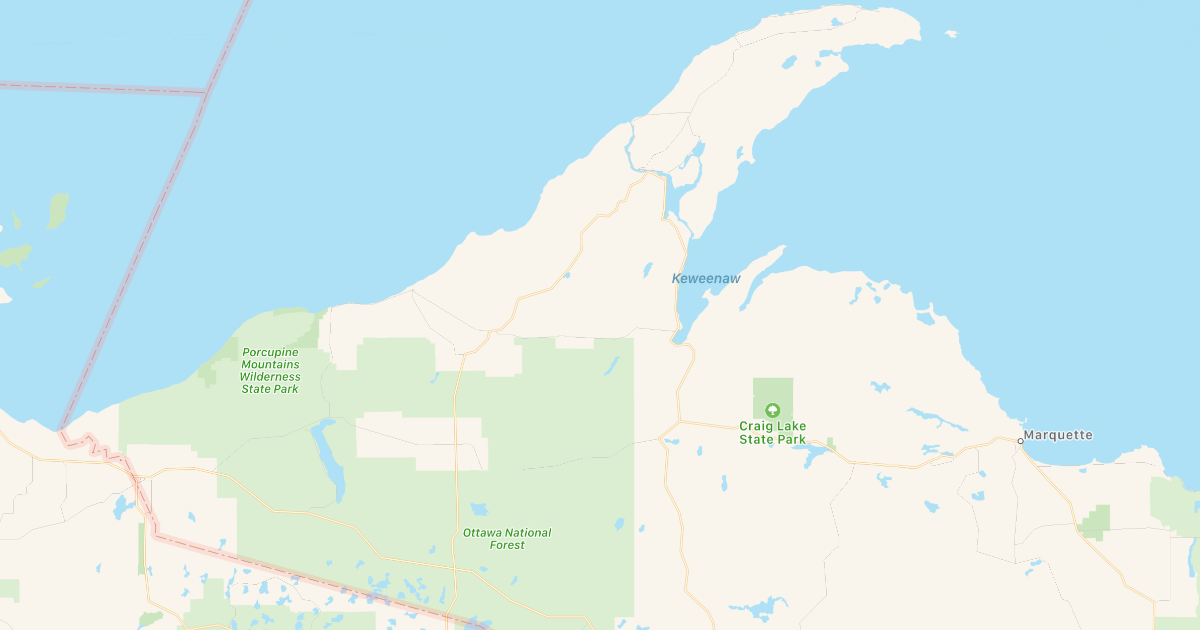 Check It Out: Did Apple Maps Forget Michigan’s Upper Peninsula?