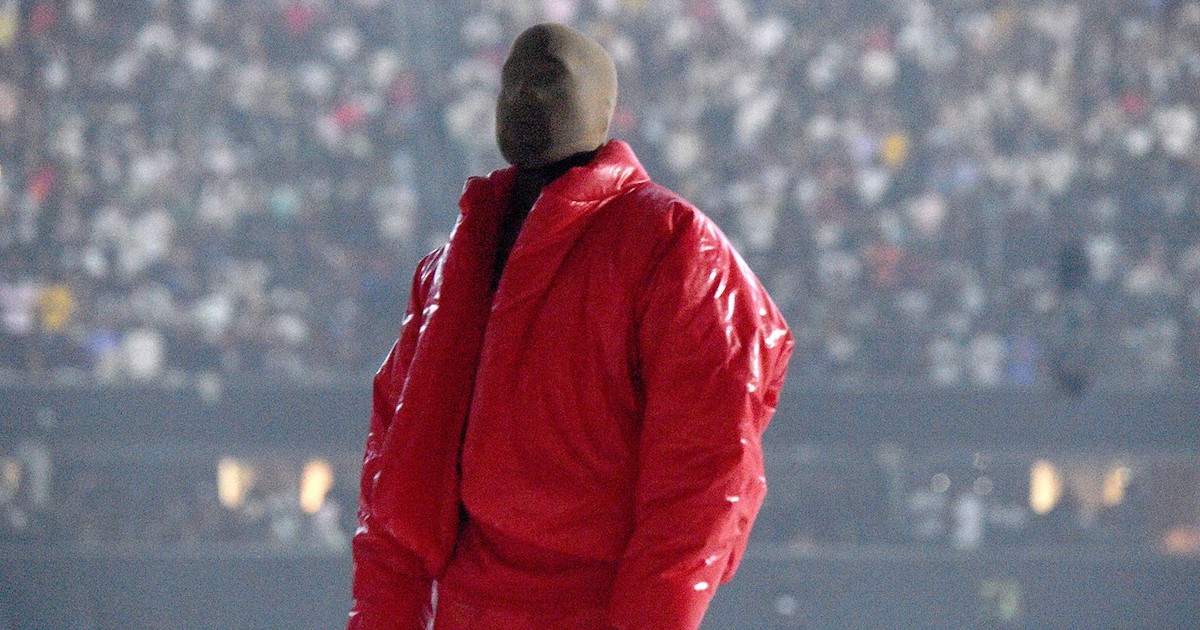 Kanye West fans have been clamoring for the artist to finally release his upcoming album, Donda. Unfortunately, the release date keeps changing. Maybe the album will drop next week, during or after the just-announced third listening party on Apple Music. The event is slated for Thursday, August 26 at 10pm EDT, from Soldier Field in Chicago.

While West has recorded and teased or even announced release dates for multiple unreleased albums over the years, “Donda” has had the most public gestation of them all — and of any album by a major artist in history. Some have speculated that he is setting up a release-date battle with Drake — who has said he’s finally finished his long-awaited “Certified Lover Boy” album — similar to his release-date face-off with 50 Cent in 2007.