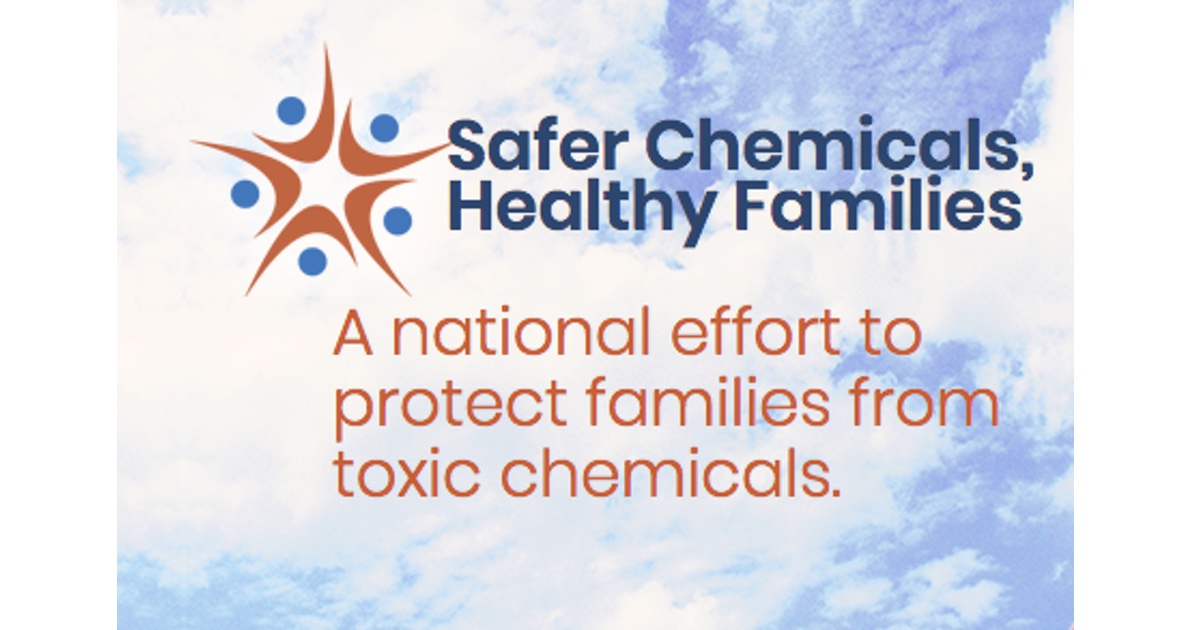 Apple has received an A+ rating by the Safer Chemicals, Healthy Families organization for its efforts to reduce its use of toxic chemicals. AppleInsider reported that despite being found to have some room for improvement, Apple was the only firm given the top rating this year. It builds on last year when it received an A rating from the same organization.  Retailer Target was the only firm to receive an A rating this year. Best Buy and Amazon were only awarded a C rating.

Safer Chemicals, Healthy Families is a body comprised of 450 businesses which has been issuing annual report cards called Mind the Store for three years. Each report awards a point score as well as an overall grade and this year Apple earned 106.25 out of a possible 135 points. Part of that point score was 15 out of 15 for what Mind the Store calls continuous improvement in a steadily expanding safer chemicals policy. It also scored 9 out of 15 for public disclosure and transparency. Other scores included 7.5/7.5 for establishing management responsibilities and 10/10 for supply chain accountability.

Check It Out: Apple Toxic Chemical Reduction Efforts Rated A+