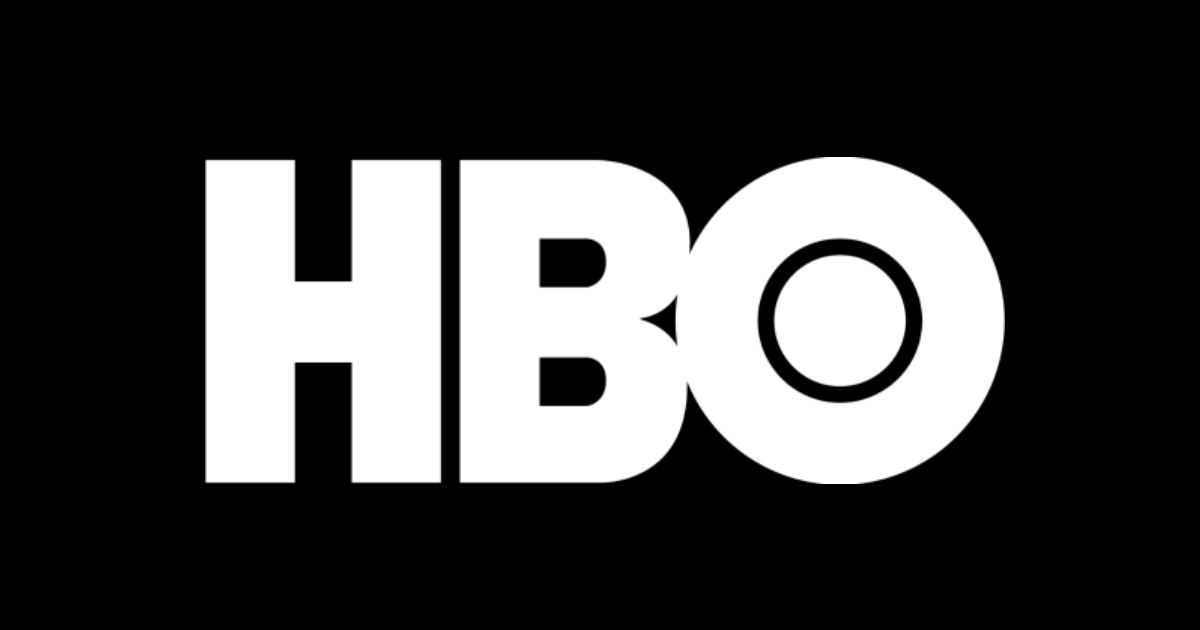 Check It Out: Apple Adds HBO to Apple TV Channels in Betas