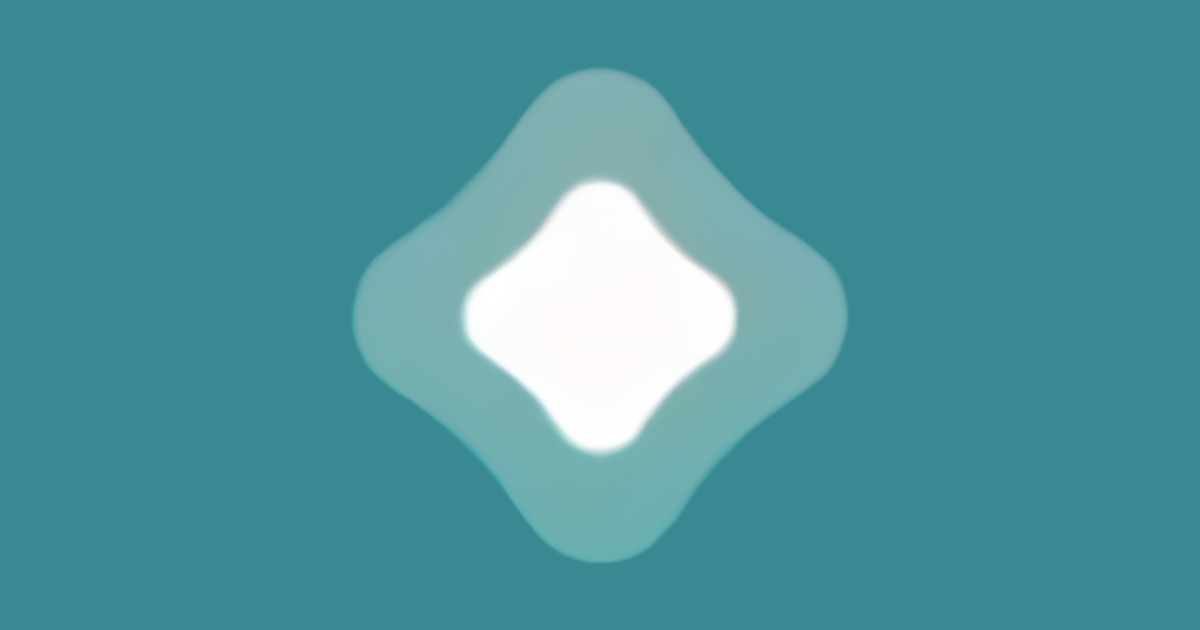 There are reports of an alternative App Store that doesn’t require jailbreaking. It’s called AltStore, and it lets you download these alternative apps via a server you install on your Mac. While the developer says that the code for AltStore is open source, that doesn’t mean the apps within are. I urge caution about installing unknown apps outside of the App Store. If they can’t make it through the app review team, there’s probably a reason for that. For example, this quote from the blog:

From the beginning, AltStore was intended to serve as a way for developers to distribute entirely new apps that push the boundaries of iOS in ways not possible with Apple’s app review system.

Hopefully, “pushing the boundaries” doesn’t include apps full of malware.

Check It Out: Be Cautious of AltStore, the New Alternative App Store

6 thoughts on “Be Cautious of AltStore, the New Alternative App Store”