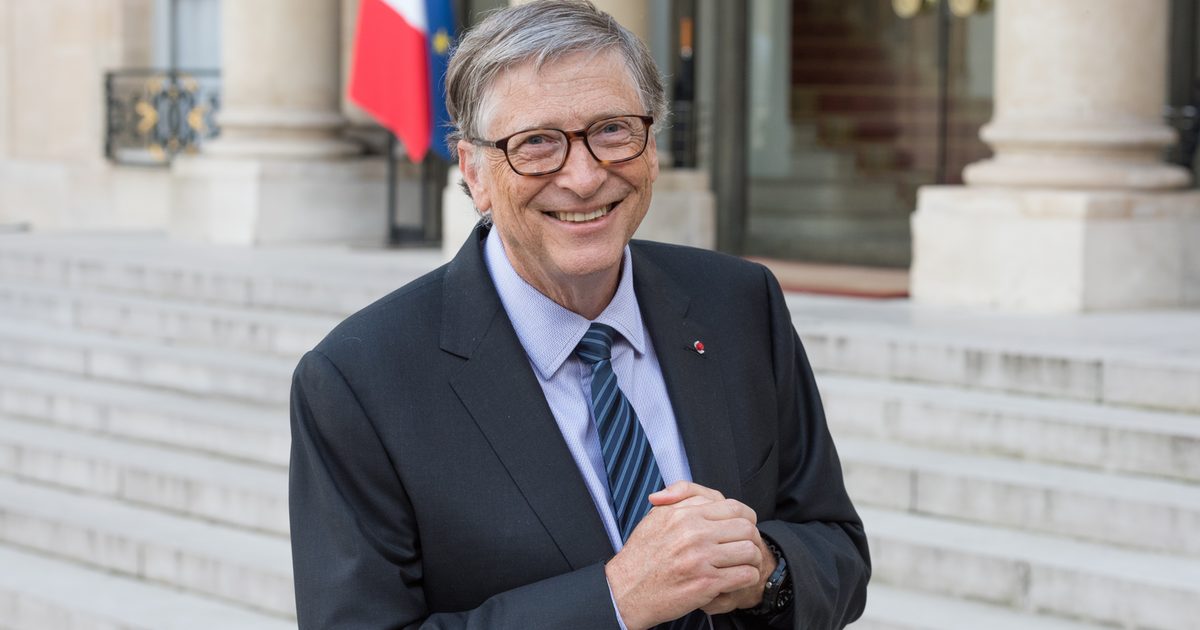 Check It Out: A Bill Gates Regret: How It Cost Microsoft $400B

2 thoughts on “A Bill Gates Regret: How It Cost Microsoft $400B”