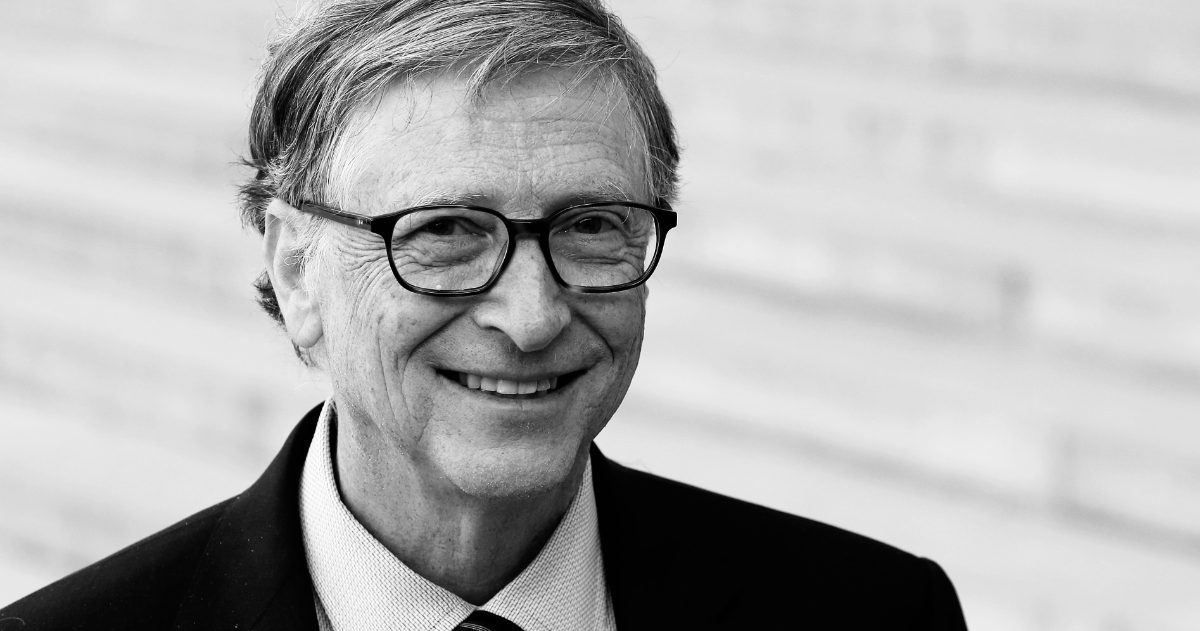 Check It Out: Bill Gates Said Steve Jobs Was a Master of ‘Casting Spells’