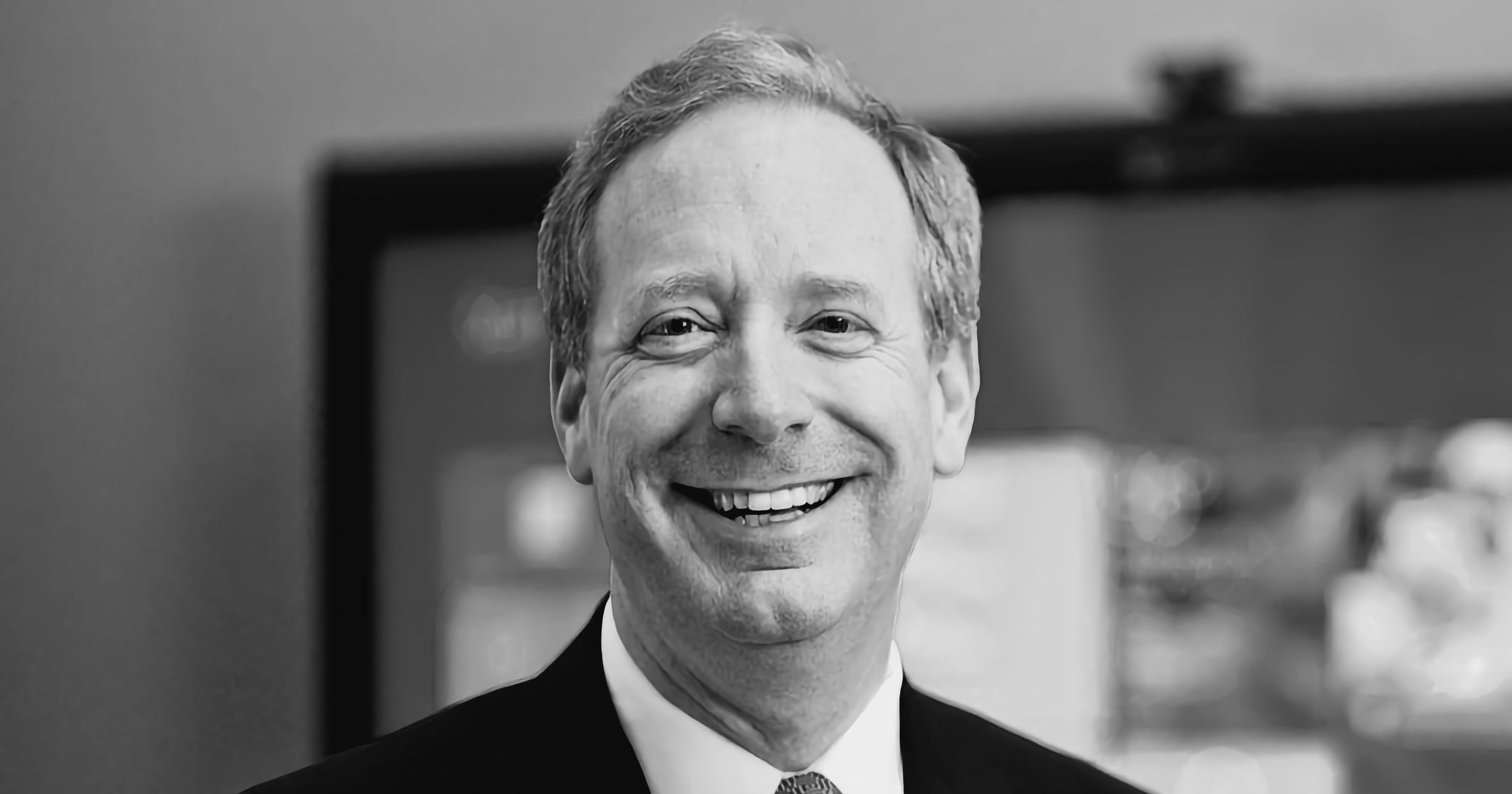 Repeatedly in late 2020 we found people in federal agencies asking us about information in other parts of the government, because it was easier to get it from us than directly from other federal employees. A culture of holding information tightly is so ingrained in the government that even its contracts with us forbid us from letting one part of the government know that another part has been attacked.

President Biden has taken a couple of steps so far.