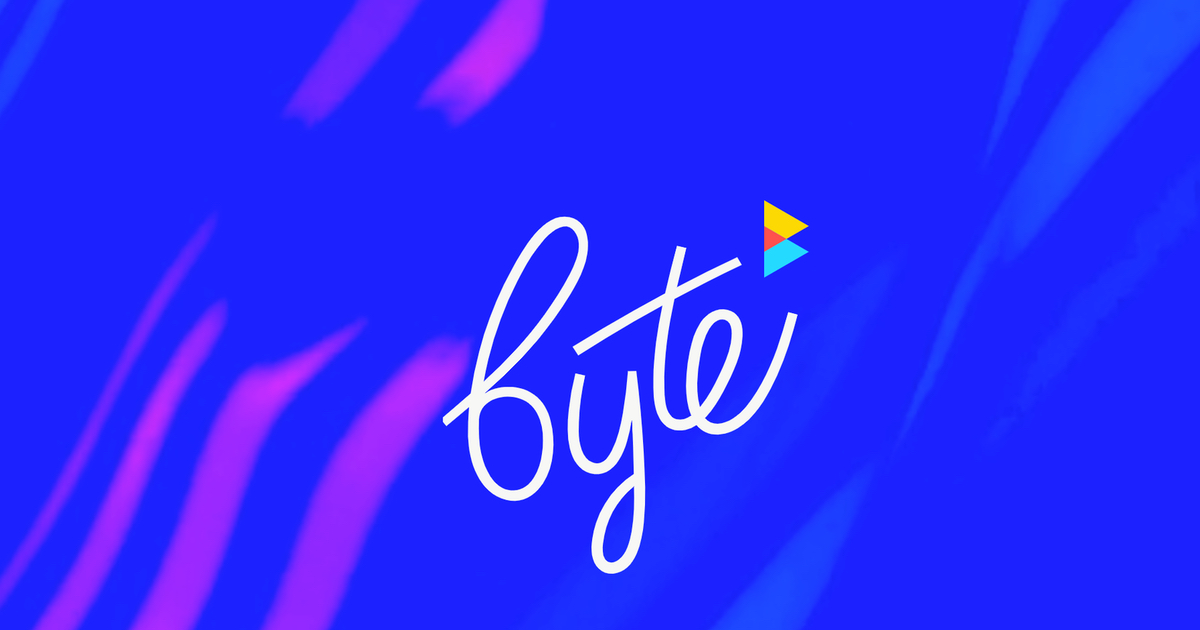 Remember Vine? The short-form video app was hugely popular until Twitter killed it and TikTok replaced it. Founder Don Hoffman is back though, with a new app called Byte. Techcrunch reported on the Vine reboot, which has begun closed-beta testing.

It will be a long uphill climb for Byte given TikTok’s massive popularity. But if it differentiates by focusing less on lip syncing and teen non-sense so it’s less alienating to an older audience, there might be room for a homegrown competitor in short-form video entertainment. Hoffman tells TechCrunch that he’s emboldened by the off-the-cuff nature of the beta community, which he believes proves the app is compelling even before lots of creative and funny video makers join. He says his top priority is doing right by creators so they’ll be lined up to give Byte a shot when it officially launches even if they could get more views elsewhere.