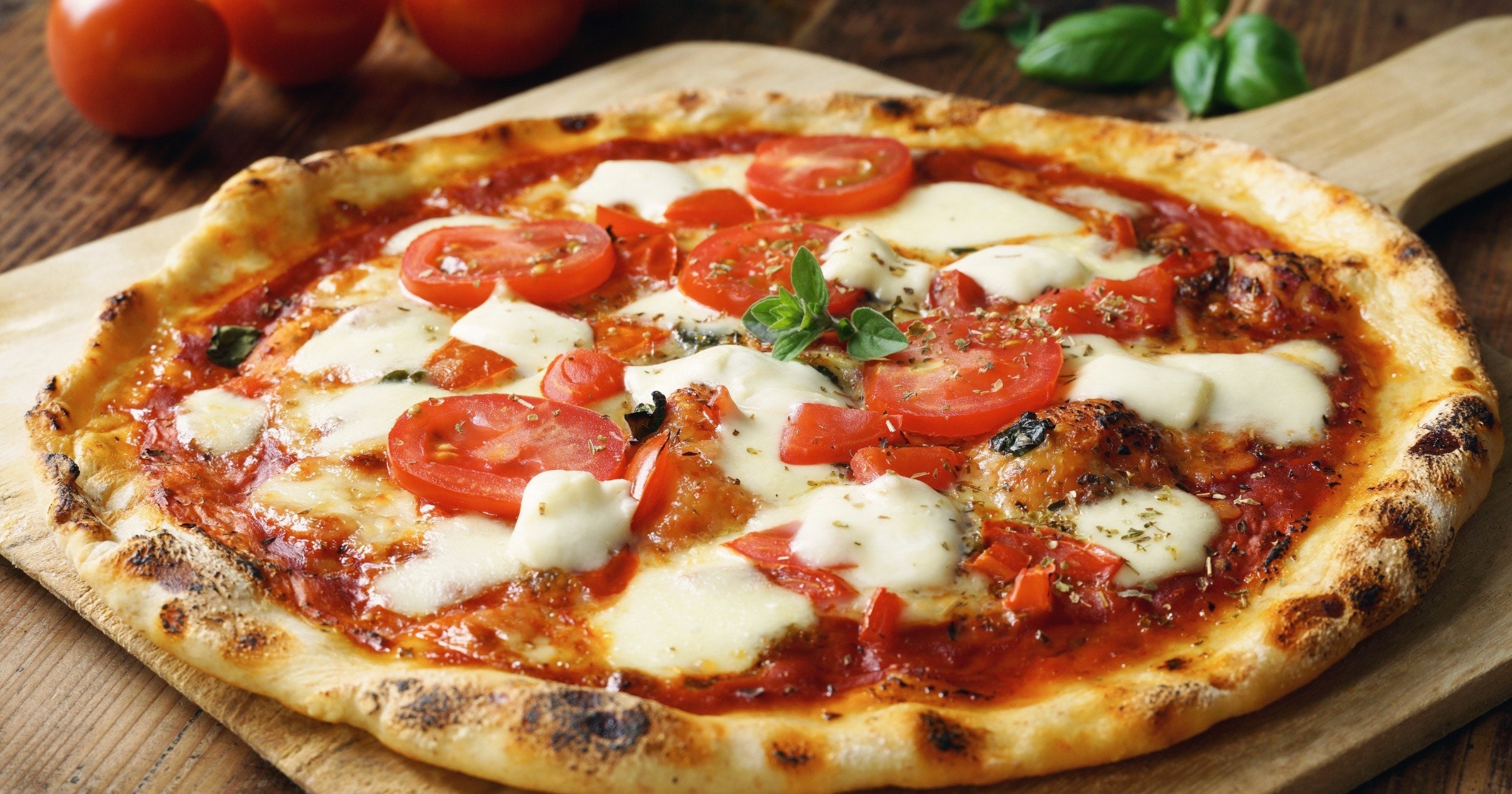 TechCrunch reports that California Pizza Kitchen suffered a data breach in September. The SSNs of over 100,000 employees were leaked as a result.

While CPK didn’t confirm how many people are impacted by the breach, a notification from the Maine attorney general’s office reported a total of 103,767 current and former employees — including eight Maine residents — are affected. CPK employed around 14,000 people as of 2017, suggesting the bulk of those affected are former employees.