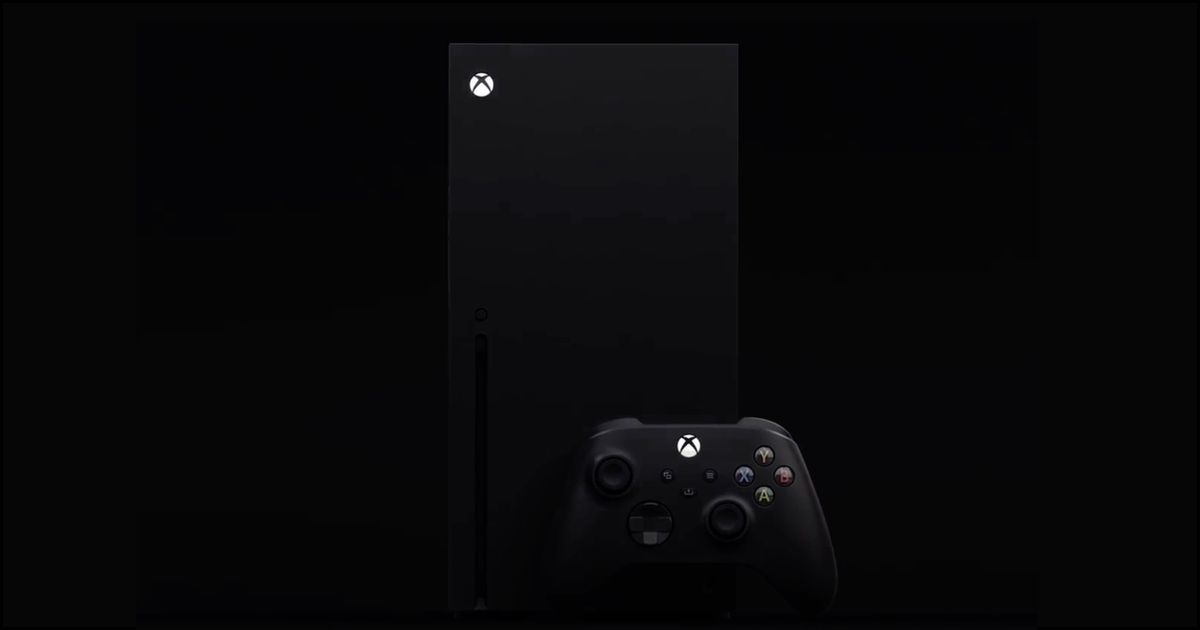 Time at home making you fancy a new games console? Wired has put what we know about the forthcoming devices head-to-head.

Several of the Xbox Series X and PS5 specs sound similar. They have fast all-SSD storage, 16GB GDDR6 RAM and both a CPU and GPU made by AMD. But if you a little deeper, their differences become apparent. To simmer it down to a reductive analogy: the PS5 is nimble while the Xbox Series X is out to win with brute force power. The PS5 uses incredibly intelligent hardware optimisation and custom silicon to tease remarkable performance out of its core components. But the Xbox Series X has a more powerful GPU, which is the first metric by which any console is usually judged. Their hardware belongs to the same family, though. They have AMD Zen 2 generation CPUs and AMD Navi-based graphics chipsets. The latter will share some hardware with PC graphics cards not even released yet.

Check It Out: Comparing the PS5 and the Xbox Series X