Apple’s resistance to Cupertino’s proposed “head tax” on employees paid off because the city backed down from putting it to a vote in November. Mayor Darcy Paul says the city wants more input from businesses before revisiting the tax. Now he wants Apple to help fund a hyperloop line in Cupertino. From the Silicon Valley Business Journal:

[Mayor Paul] said he believes there’s a strong possibility that Silicon Valley tech companies like Apple would ‘heavily subsidize’ construction of a cutting-edge transportation solution in their own back yard and that no new tax should be imposed until that possibility is fleshed out. 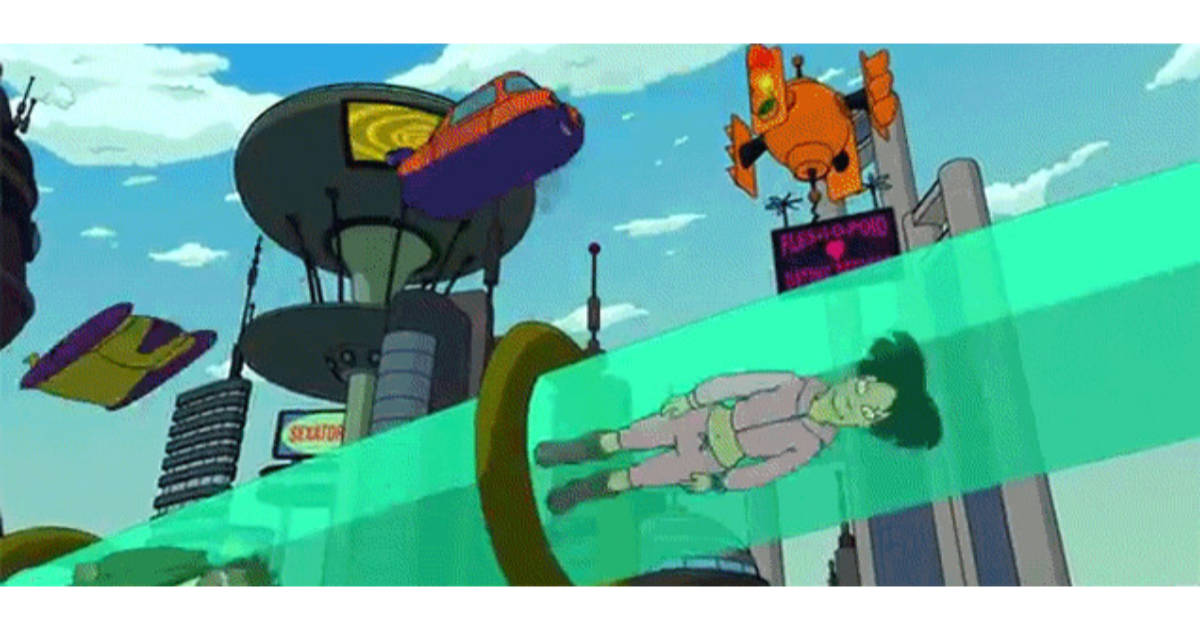