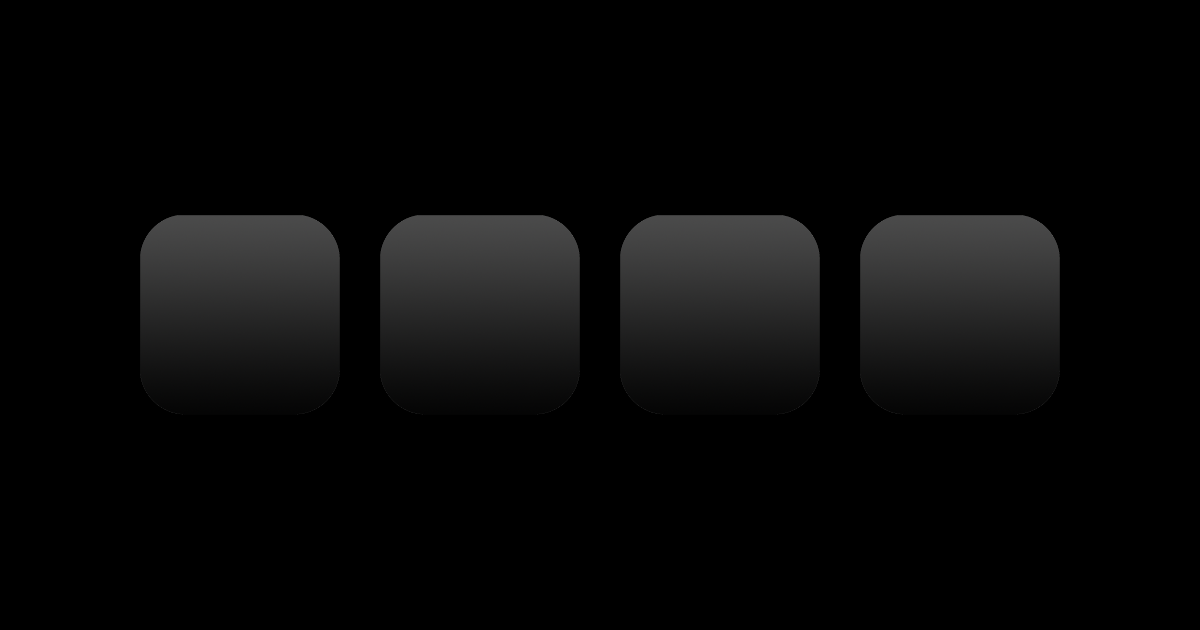 Dark mode for Facebook’s main app appears to be close. A researcher found the company is testing it for the Android version of the app, CNet reported. Surely an iOS version will follow too?

Reliable researcher Jane Manchun Wong found that Facebook is testing a darker color scheme on the Android version of its app. However, she noted that this feature seems to be in an “early stage of development” — it’s only appearing on the app’s Groups tab with some dark text displaying against a dark background, making it tough to read. So it might be a while before Facebook’s mobile dark mode gets a wide rollout.

Check It Out: Dark Mode For Facebook App on The Way

2 thoughts on “Dark Mode For Facebook App on The Way”