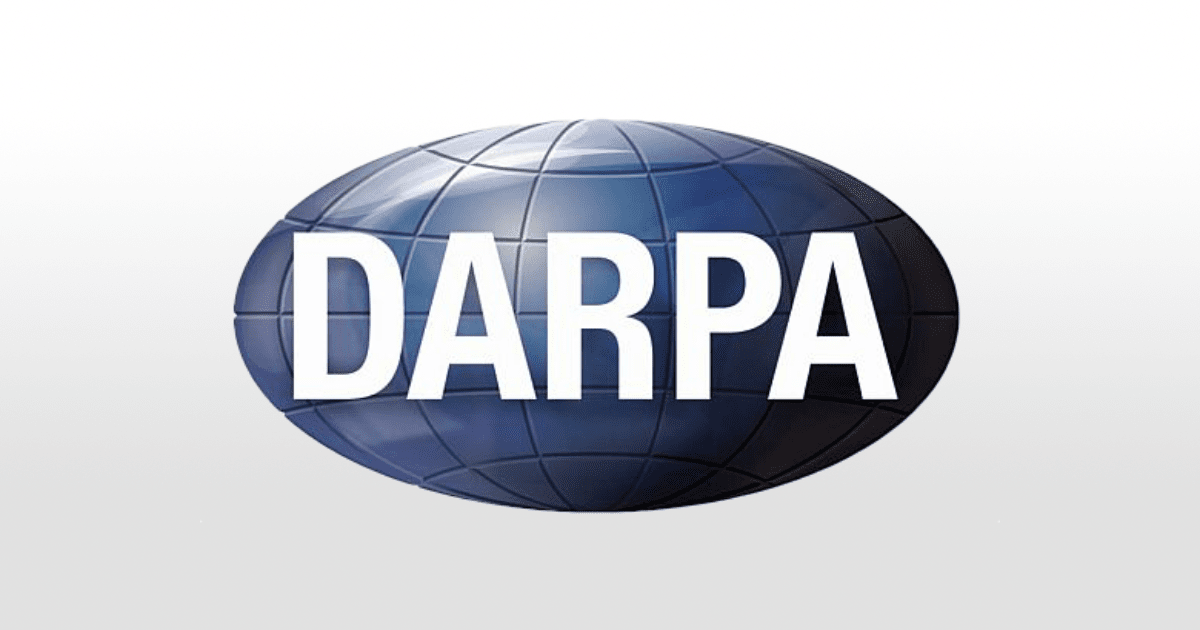 Check It Out: Here’s Why DARPA Wants Underground Tunnels

One thought on “Here’s Why DARPA Wants Underground Tunnels”