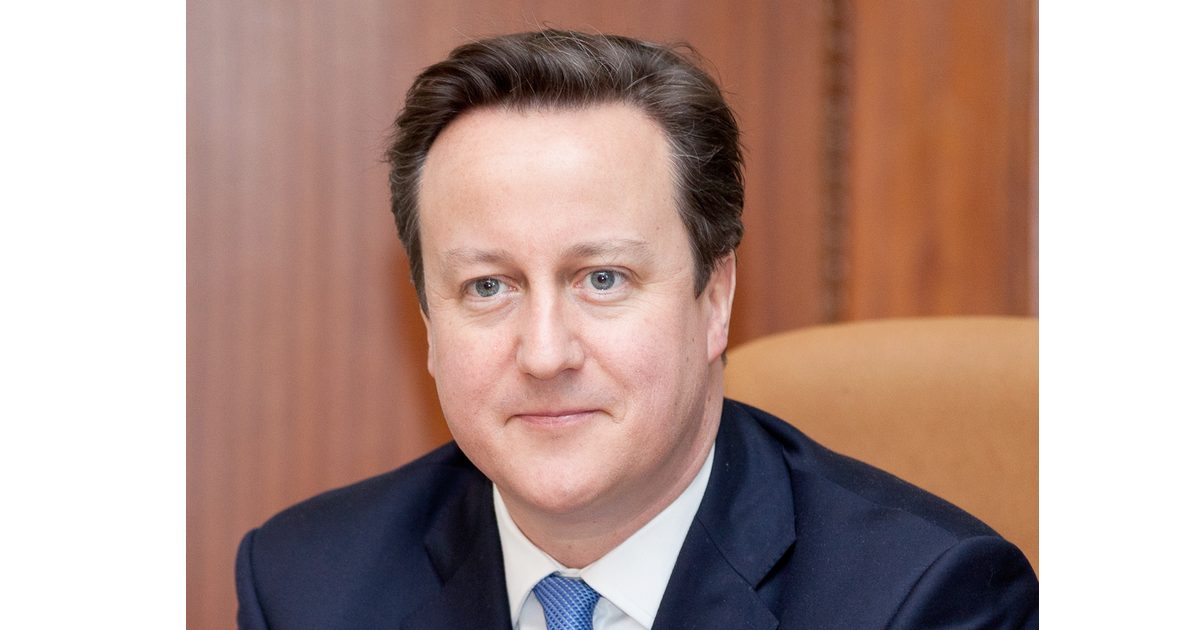 Former UK Prime Minister David Cameron has a new job. Mr. Cameron is to chair the advisory board of Afiniti, a Washington-based AI firm, the Guardian reported. He follows his former deputy into the tech sector. Sir Nick Clegg, who served as Deputy Prime Minister between 2010 and 2015, joined Facebook in October 2018.

The position represents one of Cameron’s most prominent appointments since he stood down as prime minister in 2016. He has previously taken a number of roles at not-for-profit organisations and has a memoir, For the Record, due out later this year. Cameron said he was “delighted” to take the job working on “transforming the future of customer service and interpersonal communications”. The advisory board features an array of high-profile figures including John Browne, former chief executive of BP and François Fillon, the former prime minister of France. Afiniti was set up by the US-Pakistani entrepreneur Zia Chishti and specializes in the use of AI in call centers.