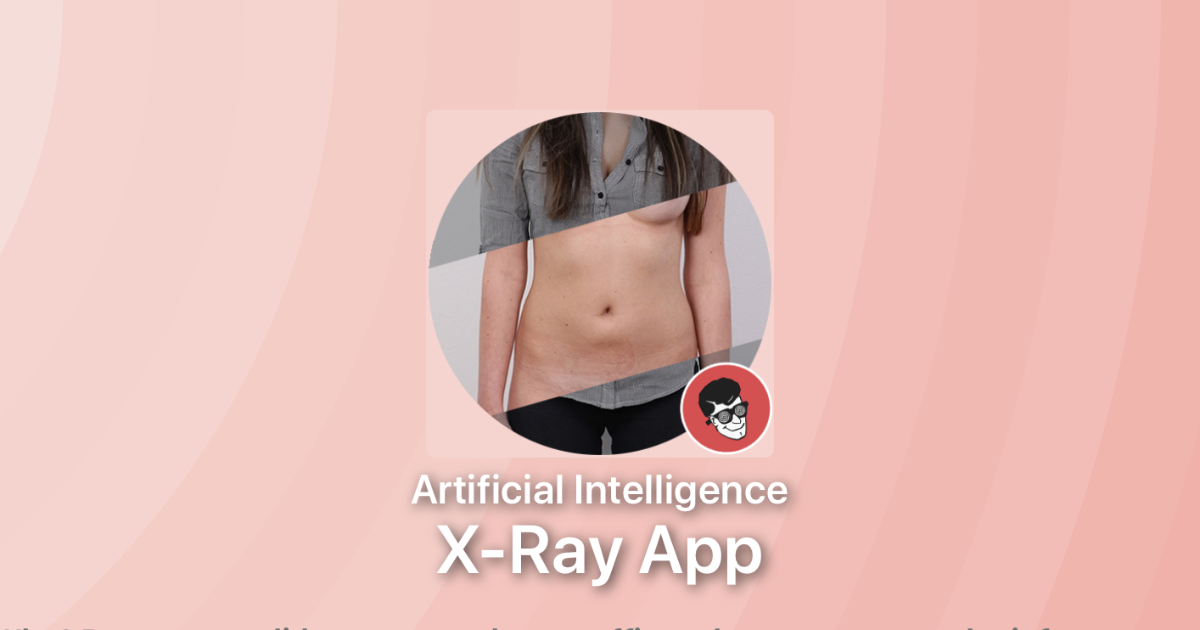 Check It Out: DeepNude App That Could Undress Women Taken Offline

2 thoughts on “DeepNude App That Could Undress Women Taken Offline”