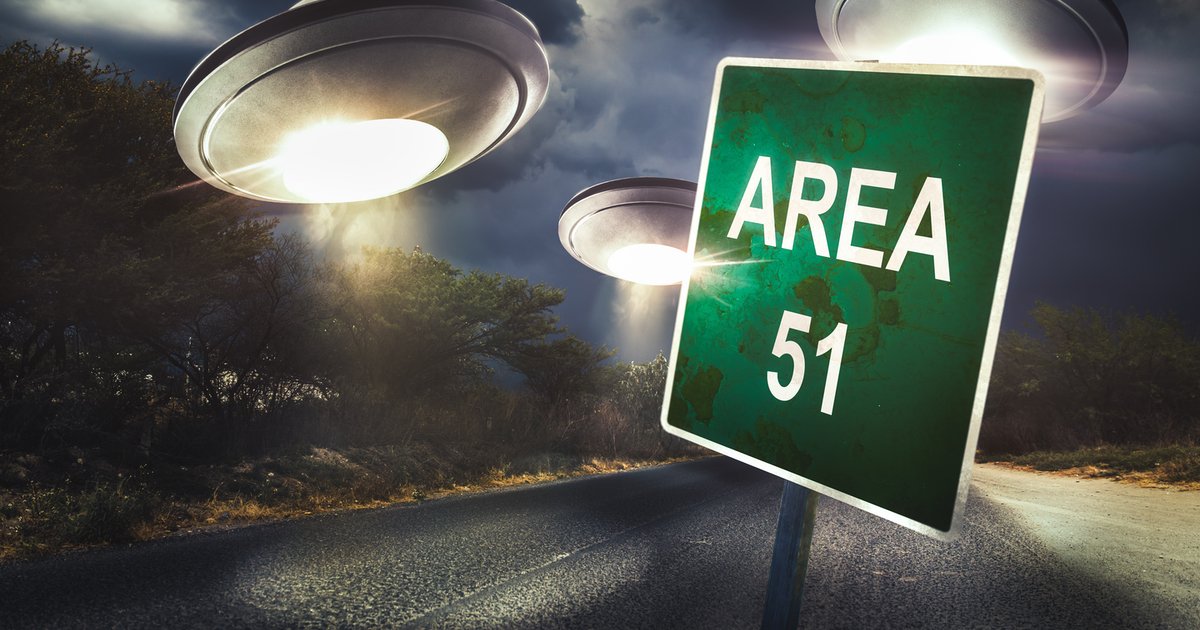 Joerg Arnu is fascinated by Area 51. He even runs websites focussed on the site. However, as Wried discovered, he really does not want people descending on the mysterious Air Force base.

Arnu isn’t into it. He is not into the joke that has already inspired at least two people, young Dutch YouTubers, to breach the Air Force’s perimeter. And he is not into the party that threatens to take over his very little locale, a place located freakishly close to Area 51’s back gate. He has tried to put an end to its flight path. With the original festivities scheduled to start today, it’s unclear whether the horde will be huge or whether this bang will end with a poorly attended whimper.