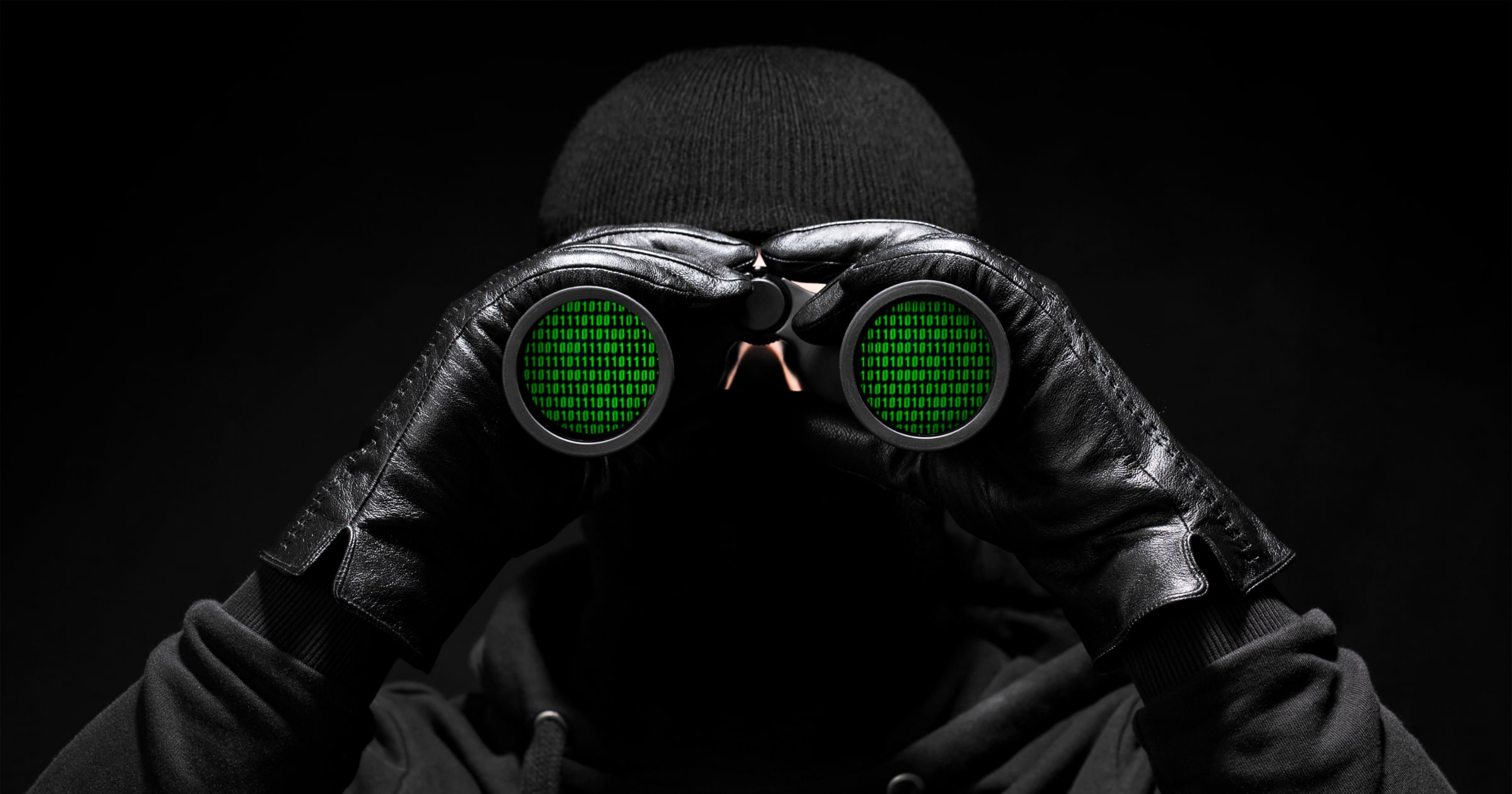 A database owned by Dreamhost was found unsecured and publicly accessible online. It contained 814 million entries of exposed usernames, display names, and emails for WordPress accounts.

The exposed log files contained what appears to be 3 years of records that range from 3/24/2018 to 4/16/2021 and each contained information about WordPress accounts hosted or installed on DreamHost’s server and their users. On May 4th a DreamHost representative acknowledged the discovery and informed us that the finding was being passed on to their legal team.

Update: DreamHost reached out to say that none of those records contain data that would have allowed access to DreamHost accounts. They consist entirely of entries that include object update records, error reports, and log entries. Data from just 21 individual websites were involved. More information can be found on its website.