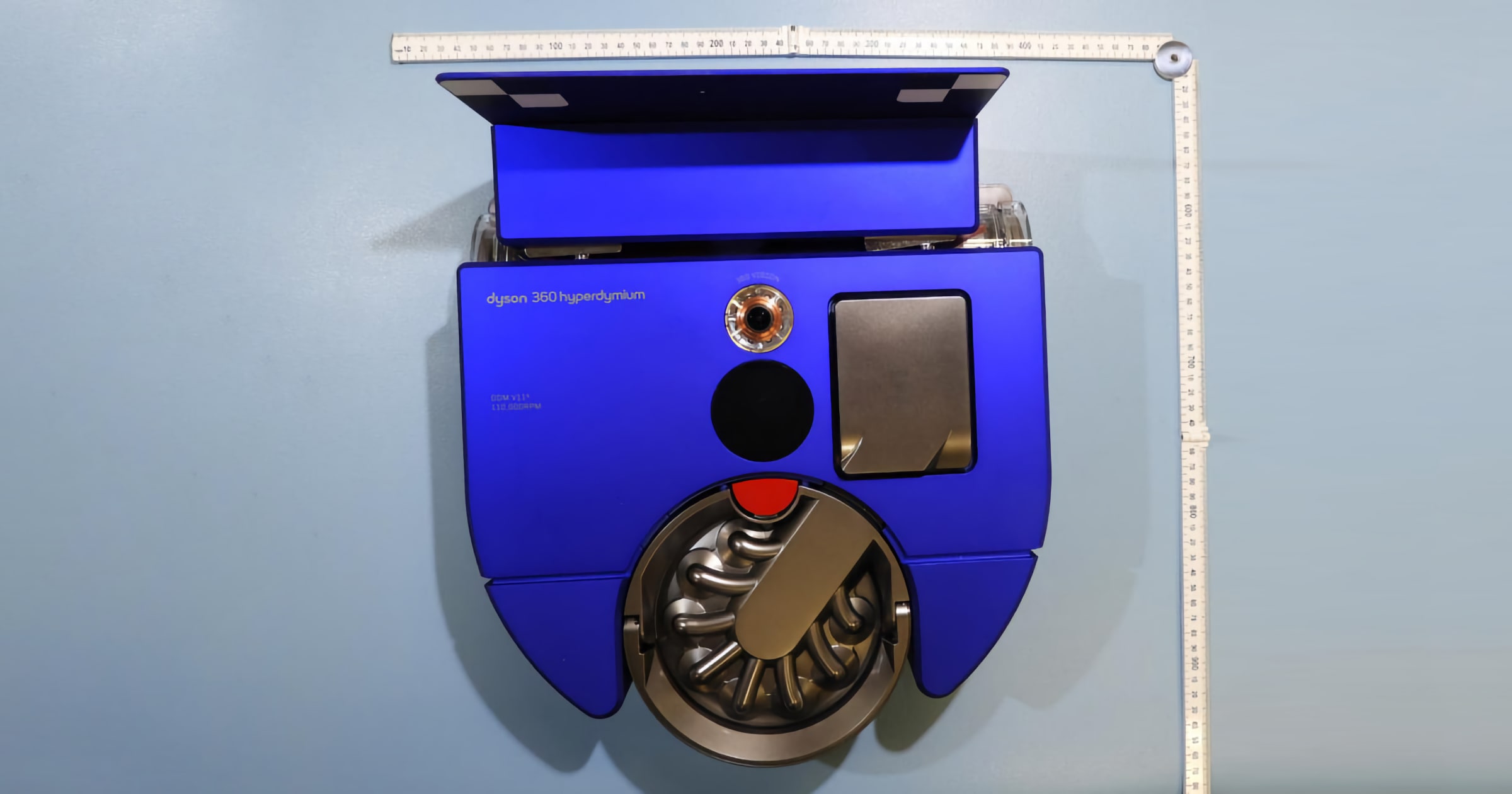 Dyson is working on its next robotic vacuum and an FCC filing reveals the details, such as new brushless motors.

Branding on the device suggests it will also use Dyson’s new Hyperdymium motors. This is simply Dyson’s name for its latest brushless electric motors, which have appeared in its most recent stick vacuums. It also looks like you can remove part of the internal tubing (picture 4 below) that connects the bin to the brushes. That would be a neat upgrade, as the 360 Heurist had a tendency to clog when vacuuming piles of large debris.