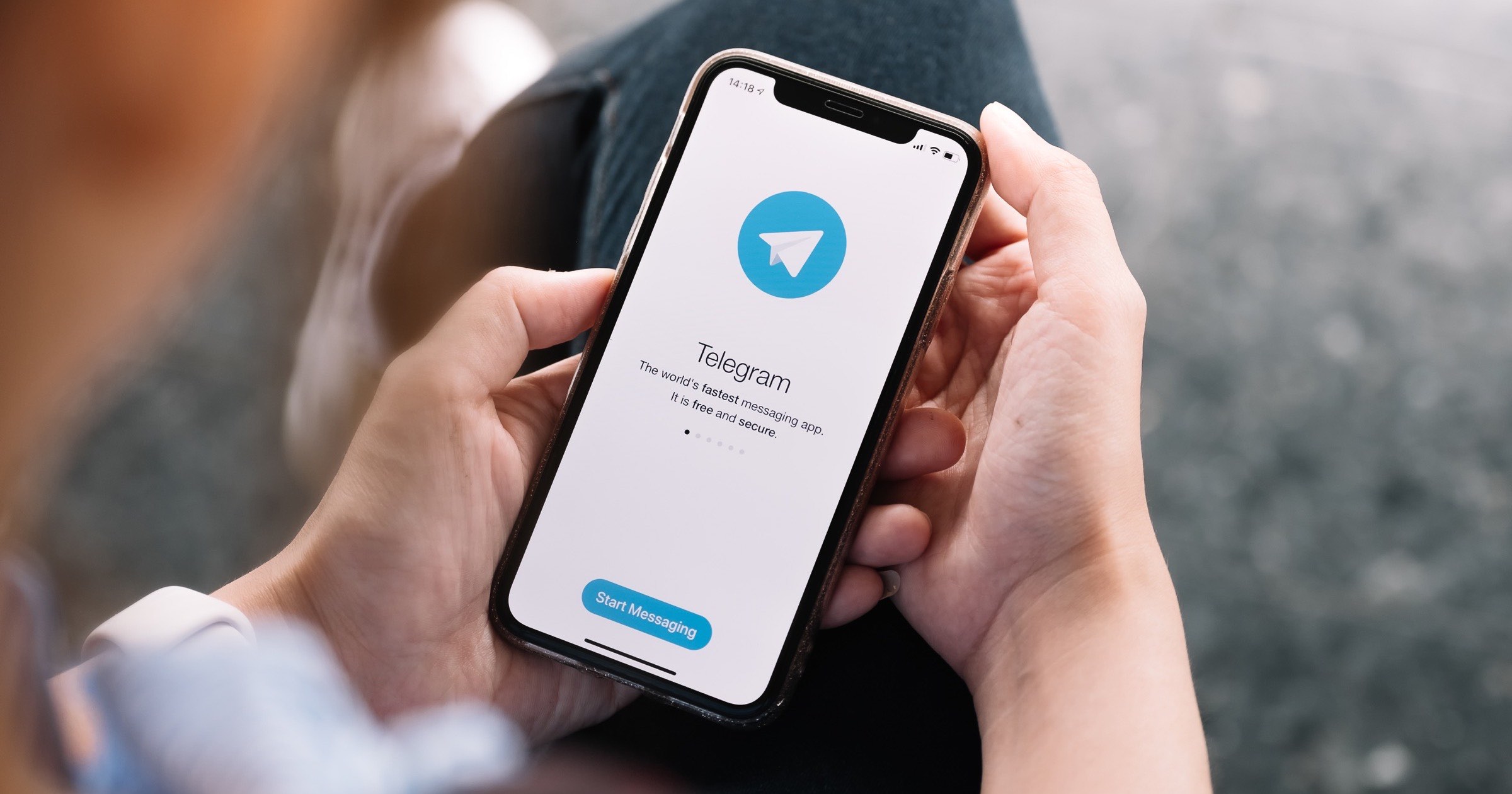 A security researcher has shared a bug with Telegram’s auto-delete feature. But the company has seemingly ignored him.

The researcher contacted Telegram in early March. And after a series of emails and text correspondence between the researcher and Telegram spanning months, the company reached out to Dmitrii in September, finally confirming the existence of the bug and collaborating with the researcher during beta testing.

Since then, the researcher claims he has been ghosted by Telegram, which has given no response and no reward.

Check It Out: Researcher Discloses Telegram Bug After Disappointing Response From Company