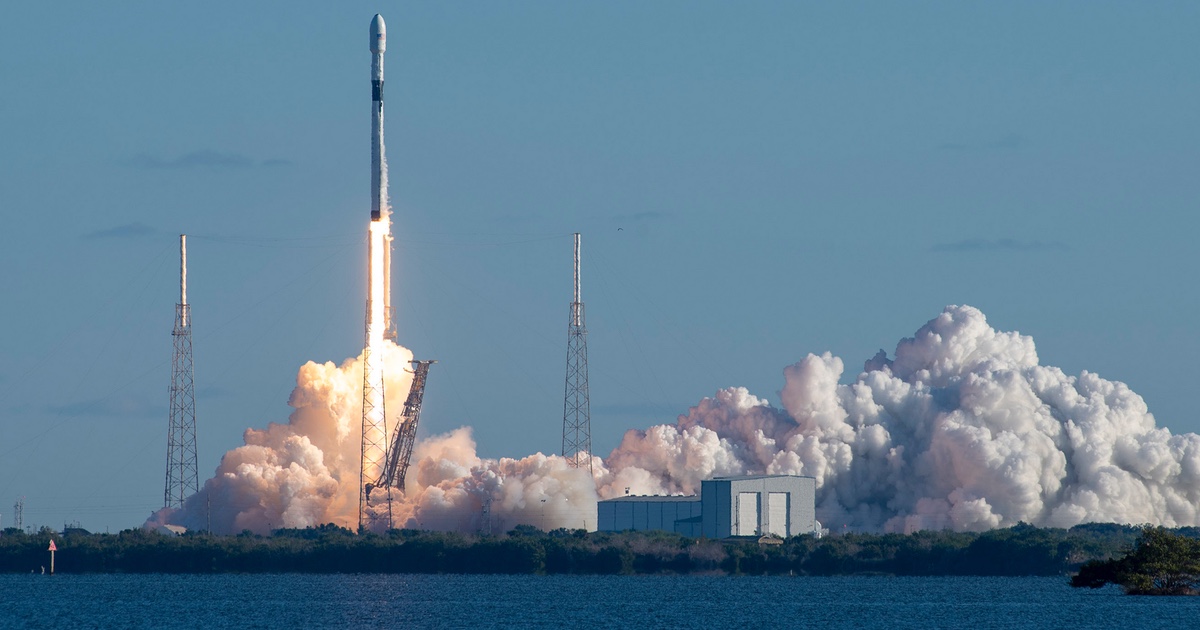 SpaceX launched the most spacecraft in a single day on Sunday, Reuters reported. Elon Musk’s company sent 133 into space on one of its reusable rockets.

The Falcon 9 rocket lifted off at 10 a.m. EST from the Space Launch Complex 40 at Cape Canaveral Space Force Station in Florida. It flew south along the eastern coast of Florida on its way to space, the company said. The reusable rocket ferried 133 commercial and government spacecraft and 10 Starlink satellites to space – part of the company’s SmallSat Rideshare Program, which provides access to space for small satellite operators seeking a reliable, affordable ride to orbit, according to the company. SpaceX delayed the launch one day because of unfavorable weather. On Jan. 22 Musk, also chief executive of Tesla Inc., wrote on Twitter: “Launching many small satellites for a wide range of customers tomorrow. Excited about offering low-cost access to orbit for small companies!”